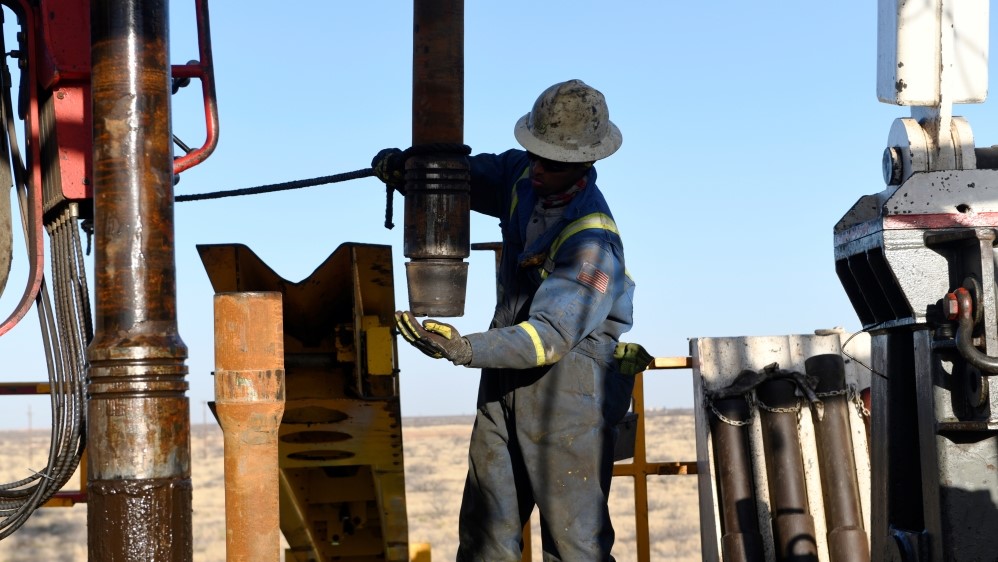 The United States’ oil and gas sector has proved to be incredibly resilient time and time again and following the devastating effects from COVID-19 in 2020 they’ve shown a new discipline to strengthen balance sheets, pay down debt and pay dividends to their shareholders.  Traditionally the U.S. shale patch would immediately start boosting production after getting out of a downturn, but the current approach is already turning out to be successful.  The U.S. continues to have low interest rates to help spur the economic recovery, and U.S. shale companies are taking advantage of the low rates to reduce existing liabilities as opposed to drilling more wells. END_OF_DOCUMENT_TOKEN_TO_BE_REPLACED

Earlier this week, the U.S. and Germany announced they would come to an agreement resolving the long dispute over Russia’s $11 billion Nord Stream 2 pipeline project. The project is an offshore natural gas pipeline that runs under the Baltic Sea from Russia to Germany. The project began in 2018, with plans for completion sometime this year. The U.S., Poland, and Ukraine fear that it could give Russia too much leverage in Europe.

The pipeline spans 764 miles and will double the current capacity of the original Nord Stream pipeline which was completed back in 2011. The pipeline is planned to supply gas to Germany where they are heavily dependent on gas and oil imports. END_OF_DOCUMENT_TOKEN_TO_BE_REPLACED 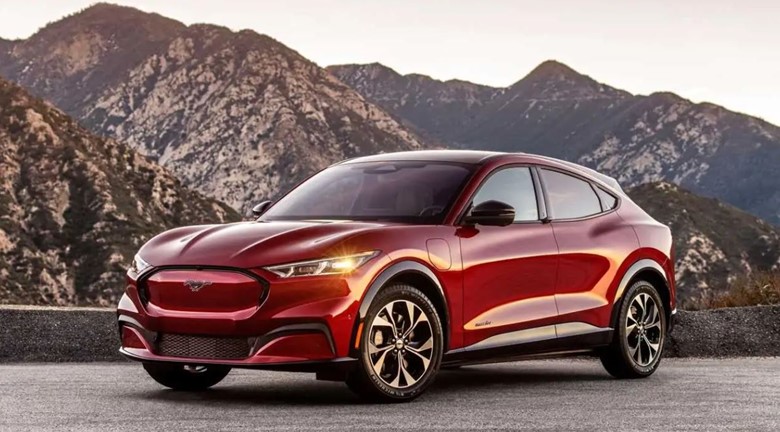 The letters “EV” have been a hot topic, that explaining that the E-V (Electric Vehicle) meaning,  has become unnecessary to anyone around the world today.  There is little doubt of if the EVs will be implemented on a large scale in the U.S. and more a matter of when. END_OF_DOCUMENT_TOKEN_TO_BE_REPLACED

OPEC and its “plus” allies have reached another covid-induced agreement, but this time it will not be more production cuts. For the second time since the covid pandemic began, the OPEC plus members will be reversing the reductions and beginning to increase production. The increases are scheduled over time, will begin in August 2021, and the agreement bounds the countries together through 2022. 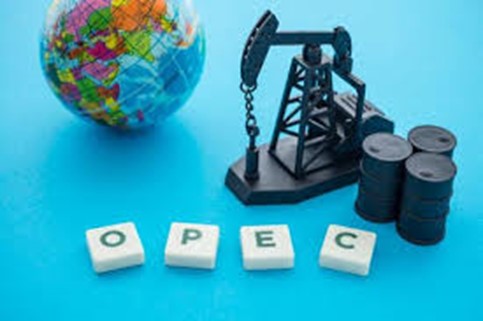 END_OF_DOCUMENT_TOKEN_TO_BE_REPLACED

As COVID-19 slows down and we return to semi-normal, will the trucking industry return to their pre-pandemic training procedures as well? Driver training pre- COVID-19 was your typical in person event where drivers gathered in one location, had face-to-face training for days on end and then were able to begin their job. COVID-19 forced companies to change their ways of training drivers which in turn has been able to not only introduce them to the world of virtual training, but also save them money in the long run as well. END_OF_DOCUMENT_TOKEN_TO_BE_REPLACED

As the country struggles with shortages of goods, jet fuel is no exception.  Throughout the coronavirus pandemic the demand for jet fuel fell sharply across the country.  According to the U.S. Energy Information Administration, jet fuel supplied in the U.S. in 2020 fell 38% compared to 2019 pre-pandemic levels. Jet fuel demand has increased about 26% since the start of this year, though it has not reached 2019 levels. The administration’s Weekly Petroleum Status Report from this July shows demand was at 78% in 2019. Up 44%  around the same time in 2020 when the pandemic had taken hold. 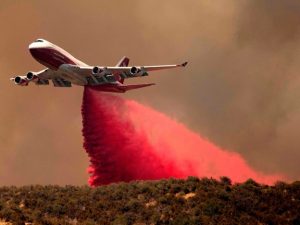 END_OF_DOCUMENT_TOKEN_TO_BE_REPLACED

Every year across America truckers and the trucking industry face countless struggles. One of the most overlooked issues that the trucking industry faces is the constant changing of the weather. Over the past couple of months there have been snowstorms in the Texas and California causing roads to shut down. There have also been hurricanes and storms throughout the Gulf of Mexico and into the southeastern states, and just last month Arizona was forced to close some of there roads due to wildfire. END_OF_DOCUMENT_TOKEN_TO_BE_REPLACED

With the pandemic end in sight, trailer manufacturers are playing catch up and battling strong demand that is not being offset by high prices. Manufacturers orders are backed up several months and they are renegotiating pricing with consumers due to the volatile market. Trailers are reaching new highs, carriers and manufacturers are paying premiums to meet the demand, and consumers are biting the bullet on the back end.

END_OF_DOCUMENT_TOKEN_TO_BE_REPLACED 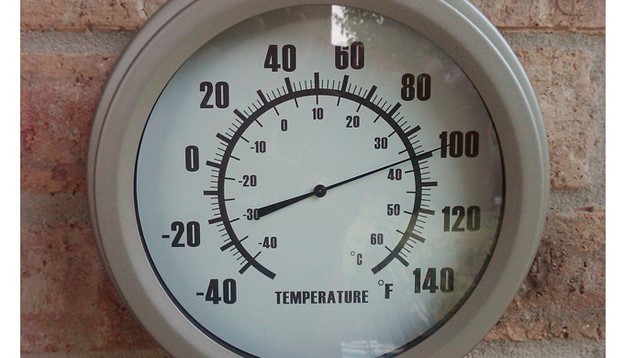 As we all anticipate summer days spending time outside enjoying the warm weather and sunshine, the heat in the west is providing just that. Heatwaves in the western United States broke all-time records in multiple states with temperatures soaring above 100 degrees Fahrenheit. This weather marked another climate extreme for residents who already are suffering devastating drought. END_OF_DOCUMENT_TOKEN_TO_BE_REPLACED

Energy firms in the United States added oil and natural gas rigs for the second consecutive week.  Oil prices have recently risen to their highest point since the third quarter of 2018 which urged oil drillers to return to the well pads. END_OF_DOCUMENT_TOKEN_TO_BE_REPLACED