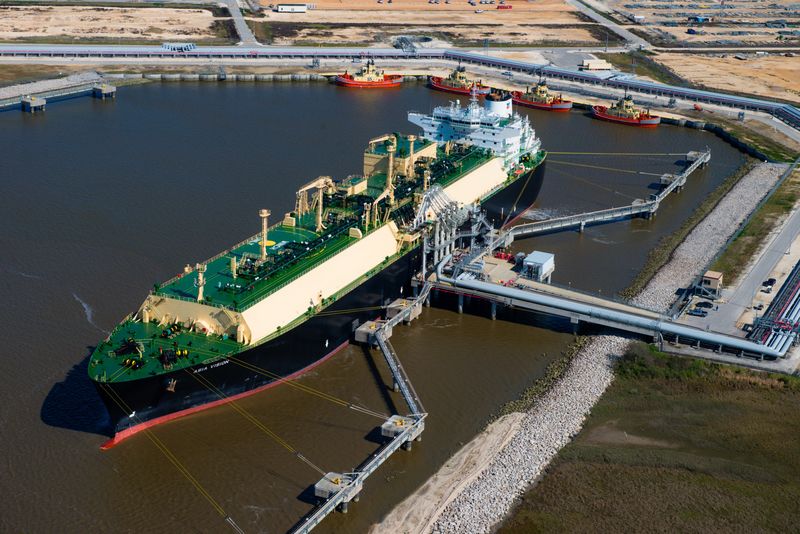 Liquified Natural Gas (LNG) ships that were headed for Asia rerouted yesterday to Europe as they are facing a winter shortage of natural gas from Russia. European consumers are willing to pay a large premium as prices across the region surge to new peaks.

Most of this year China, Japan, and South Korea have been outbidding Europe for shipments of natural gas that is used for power stations and generating electricity. Out of 76 US LNG cargoes, 10 have rerouted and are now headed to Europe. Another 20 ships will be destined for Europe carrying roughly 3.3 million cubic meters. About one third of the cargoes come from a Louisiana based terminal from Cheniere Energy. 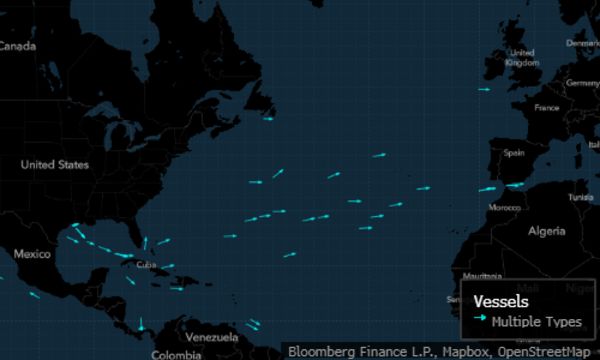 Global director of LNG at Platts, Ciaran Roe said, “Europe’s gas market has now broken clear. Every major destination market for LNG cargoes is below the major European gas hubs.” Spot LNG shipments to Europe have prices at $48.5 per million British thermal units versus $41/Mmbtu in Asia. During October and November prices in Asia had averaged $5/Mmbtu above those in Europe.

Alex Froley, research analyst at ICIS said, “Soaring spot prices in Europe are prompting some rare cargo movements.” The rerouting of US LNG shipments that were headed to Asia and back towards Europe are included in these movements.

Forty percent of the UK electricity depends on gas to heat majority of the homes in the country. They depend on LNG shipments for a fifth of the supply.