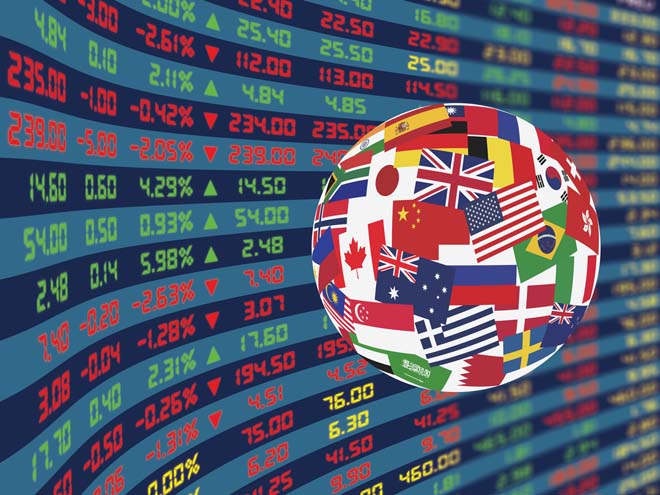 If you read this blog or pay close attention to the oil and gas industry or financial markets you most likely see a lot of headlines about OPEC, geopolitics, Saudi Arabia, President Trump, China, etc. It is a lot to keep track of and with only 4 weeks, left to 2018 there is an abundance of topics to discuss. Today, I wanted to give a short list of some of the major events unfolding across the globe and hopefully give some insight as to what is going on in the world that is effecting the recent volatility in the markets.

This year’s meeting is set for this Thursday, December 6th, in Vienna and there is quite a bit of anticipation on the outcome. Early signs and comments from OPEC leaders during last week’s G20 summit are pointing toward an announced cut in production but no clues on by how much.

Alberta’s premier, Rachel Notley, announced she would be imposing an industrywide production cut starting in January 2019. Alberta currently produces 190,000 bpd more than they can ship out due to a lack of pipelines. This is causing a massive glut causingselling prices to nosedive to roughly $10/barrel, a fraction of what other producers get. The output will be lowered 325,000 barrels per day and evaluated on a month-to-month basis.

Qatar announced on Monday that it would be withdrawing itself from OPEC effective January 2019 after 5+ decades inside the group. The Qatari government stated it was for “technical” and “financial” reasons as they concentrate their investments and political efforts on natural gas.

Probably the biggest headline to come out of last week’s G20 Summit was  the new agreement reached between the two. The U.S. and China have had an ongoing trade/tariff war for the majority of this year, which has greatly affected world markets and industries. The U.S. will hold off on the scheduled increase in tariffs from 10 to 25 percent that were set to take effect January 1st. They now have 90 days to reach an agreement or the “war” will be back on.

U.S. production up, demand down

According to the EIA, refining margins for gasoline have fallen to five-year lows. While the US gasoline demand has flattened year-over-year and expected to decrease short term, producers are increasing their output in order to produce more distillates where the margins are much higher. Problem is, for every barrel of crude oil processed at a refinery, you tend to yield twice as much gasoline as it does diesel. See more on this topic here.