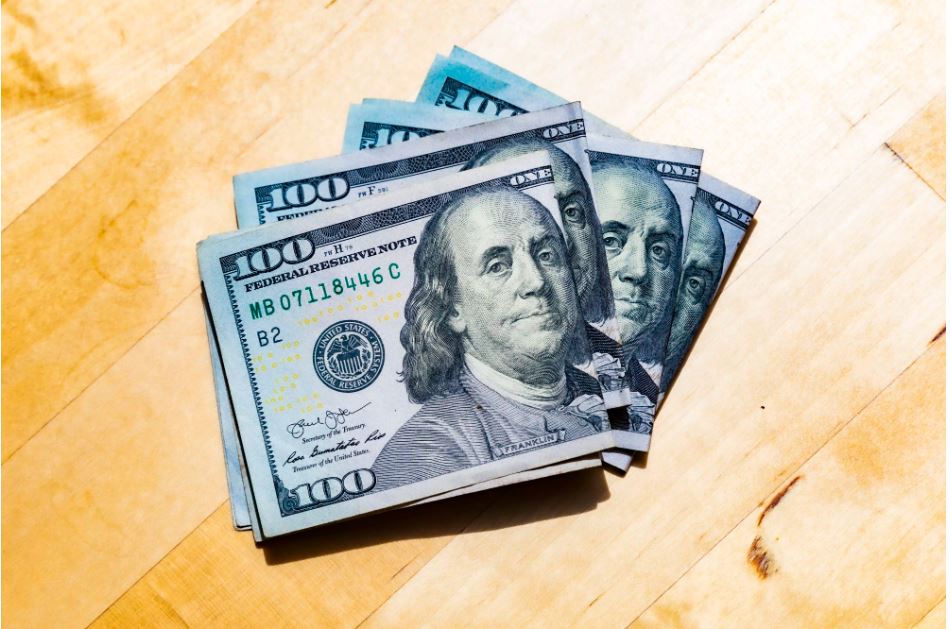 It’s been one week since the $600 unemployment stimulus ran out for many jobless Americans. In my blog, “Time is Running Out,” I discussed how Congress was working to put together a bill that extend these benefits and yet we still do not have a bill as partisanship persists.

This week, White House chief of staff Mark Meadows reported, “A stimulus deal would be much less likely to pass at all if Republicans and Democrats don’t make progress or agree to a deal by the end of the week. And it appears we are heading into that self-imposed Friday deadline without a deal.”

Thursday evening, Congress reconvened with talks of another stimulus package which would include another round of stimulus checks, however they made very little progress in coming up with a final decision.

Meadows said, “I think if we don’t reach a top line number, there becomes very little incentive to have further conversations.” Democratic leaders want $3.04 trillion in funding while the GOP, came up from their original offer of $1 trillion.

One thing both parties did decide on is getting another round of $1,200 stimulus checks out to Americans, however they cannot come to another agreement for a broader stimulus bill which would include the stimulus checks. As part of the package, Democrats want more money for government and unemployment benefits, whereas Republicans want the extra $600 unemployment benefit per week which recently expired.

House speaker, Nancy Pelosi said, “We have said that we are going to have the $600 [enhanced unemployment benefit] … They know that we want the $600.” Republicans are still proposing replacing the $600 stimulus bill with $200 per week for the next two months. Those benefits would then transition over, covering 70% of an unemployed persons previous income through the end of 2020.

Earlier today, House speaker Pelosi lowered their asking price on the bill by $1 trillion, but that was denied by Republicans. Both parties are meeting this afternoon to continue discussions as millions of Americans anxiously await their decision and how it will impact their financial livelihood.