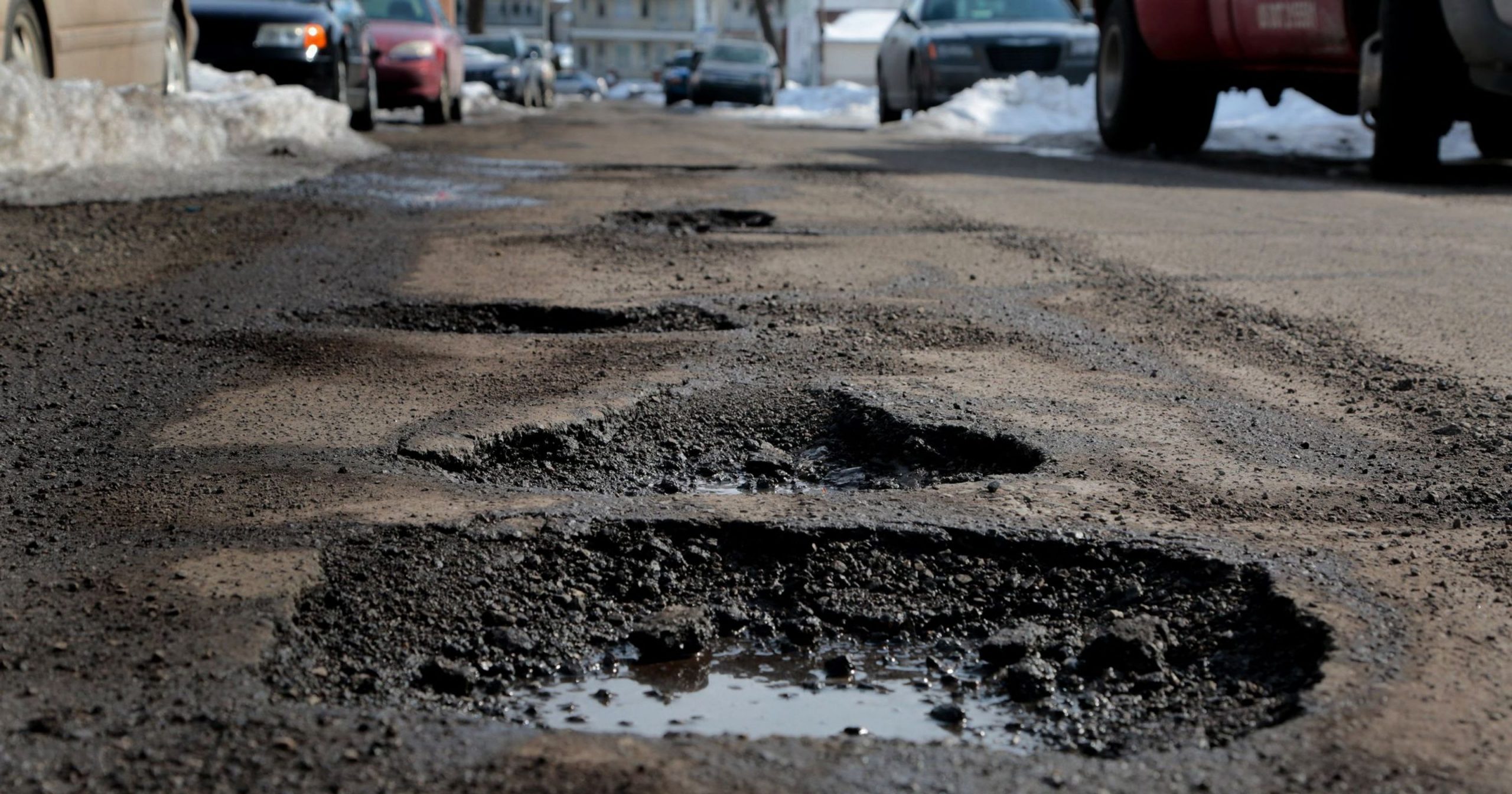 In 2015, the Obama administration successfully passed the Fixing America’s Surface Transportation Act, or the FAST Act, which was the first infrastructure bill passed that lasts longer than two years in over a decade. That bill is set to expire in 2020, the same time the Highway Trust Fund (discussed in previous blog) is expected to go bankrupt.

With this in mind, 2019 looks to be a very pivotal year in regards to developing a long-term solution to the countries decay of highways, roads and bridges. During February, there have been several headlines and meetings that seem to point to an infrastructure package being done sooner, rather than later.

State of the Union Address

Earlier this month during President Trump’s second State of the Union address, he called upon congress to get a bill done and brought to the table for a signature stating, “I know that Congress is eager to pass an infrastructure bill, and I am eager to work with you on legislation to deliver new and important infrastructure investment” adding “This is not an option. This is a necessity.”

The American Association of State Highway and Transportation Officials recently appointed Jim Tymon as their new Executive Director. During a recent conference call, Tymon pledged to work with Congress to put the Highway Trust Fund on solid ground as well as advocating for a sustainable long-term solution as a top priority of his in 2019.

The previous mentioned AASHTO held a conference yesterday, February 27, and DeFazio announced U.S. House lawmakers are considering a two-pronged approach to getting infrastructure policy moving. The first path would be the re-authorization of the 2015 FAST Act prior to its expiration. The second would be constructing and advancing a long-term infrastructure-funding bill separate from the FAST Act. The ranking members of the congressional panels all have expressed their support for advancing a bill on infrastructure and DeFazio’s counterpart Sen. John Barrasso, with oversight of the Environment & Public Works Committee, informed the conference attendees that he and his panels are also driven to approve a major bill this year.