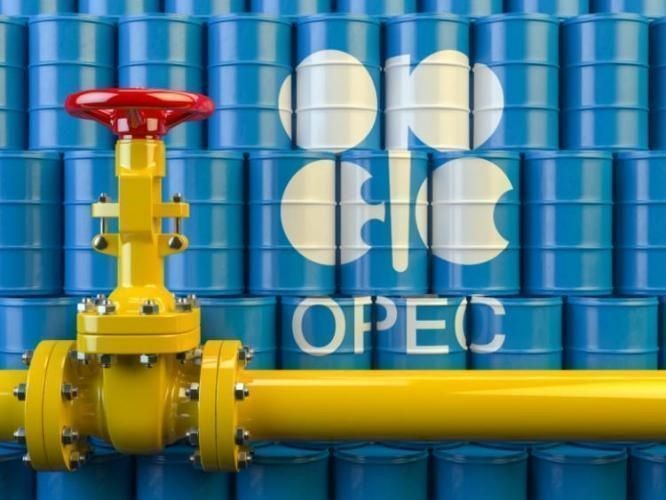 The Organization of the Petroleum Exporting Countries (OPEC) and allies agreed yesterday to cut production of crude oil by 9.7 million barrels per day (bpd) in May and June, 7.6 million bpd July – December, and 5.6 million bpd January 2021 – April 2022.  The 9.7 million bpd is roughly 10% of the global supply.  Reuters reports, “The cut by OPEC+ may be more than four times deeper than the previous record set in 2008 and overall oil supply may shrink by twice that with other measures, but the reduction remains dwarfed by a demand drop predicted by some forecasters to be as much as 30 million bpd in April.”  It was not long ago in early January that Brent crude was trading above $70/barrel but with the relentless Coronavirus pandemic, that number dropped to a 20-year low of $21.65/barrel on March 30th.

The production cuts established in the new agreement are slated to last for roughly two years.  Bloomberg states “it will copy the model adopted by central banks to taper off their bond buying, OPEC will also reduce the size of the cuts over time. “Specifics of the terms include Saudi Arabia cutting its production to about 8.5 million bpd when they had previously eclipsed a record of 12.32 million bpd just weeks ago.  While Saudi Arabia and other countries agreed to these production cuts, there are forecasters that are calling this cut too little too late.

Bank analysts from Goldman Sachs are projecting short term Brent crude oil prices of $20 because these cuts are not sufficient enough to offset the coronavirus demand destruction. This in part could be due to the deal not taking effect until May 1, “potentially leaving some OPEC+ countries that have significantly increased production over the last month to keep flooding the market for nearly another three weeks” which could overwhelm storage levels in the short term. Certainly the decision on when to re-open the economy again will be the primary driver of fuel prices. Over the weekend, India decided to extend its nation-wide lockdown until further notice. This adds to the skepticism that despite the historic oil production cut, much of the world still isn’t driving.