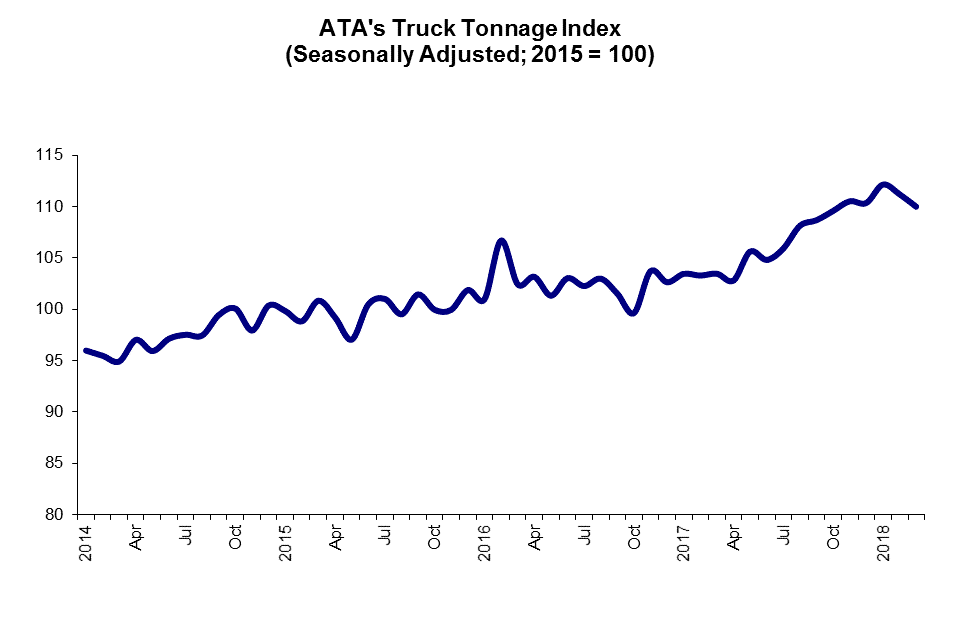 The US economy is growing and so is the population, both of which are leading freight companies of all types to see increased growth in the number and weight of goods shipped around the country. Truck load (TL) freight volumes increased 2.8% in 2017 over 2016 which is far higher in comparison to 2016 versus 2015. Fourth quarter of 2017 for TL alone was at 7% growth year over year.

More than 80% of US cities receive their goods exclusively by truck therefore the trucking industry is critical to the growth of the economy.  With this massive demand, the trucking industry is also expected to consume a substantial amount of fuel.  It is estimated that motor carriers consume over 40 billion gallons of diesel fuel in order to move over 15 billion tons of freight annually.  The ATA U.S. Freight Transportation Forecast that by 2028 there will be continued growth of almost 37% so the industry is not slowing down anytime soon.  Diesel is also the highest expense of a trucking company second to labor costs, and it has the potential to take up to 25% of the total operating costs.

The surge in freight demand is an opportunity to increase rates for hauling however challenges still exist.   A shortage of truck drivers and rising operational costs are two of the main issues on the minds of executives within the industry.

A report from the American Trucking Association, says more than 70 percent of goods consumed in the U.S. are moved by truck, but the industry needs to hire almost 900,000 more drivers to meet rising demand.

American Trucking Association (ATA) Chief economist Bob Costello believes tax reform is spurring the growth within the US Economy which in turn impacts the trucking industry.

“Tax reform puts more money back in the consumer’s wallet and they spend it” he explained.  “Add to that the creation of two million new jobs, an economy that is almost near full employment, and wages that have increased 3%. Thus, spending on consumer goods is expected to climb 4.3% this year.”

All roads lead to a good place for the trucking industry that just Keeps on Truckn’!