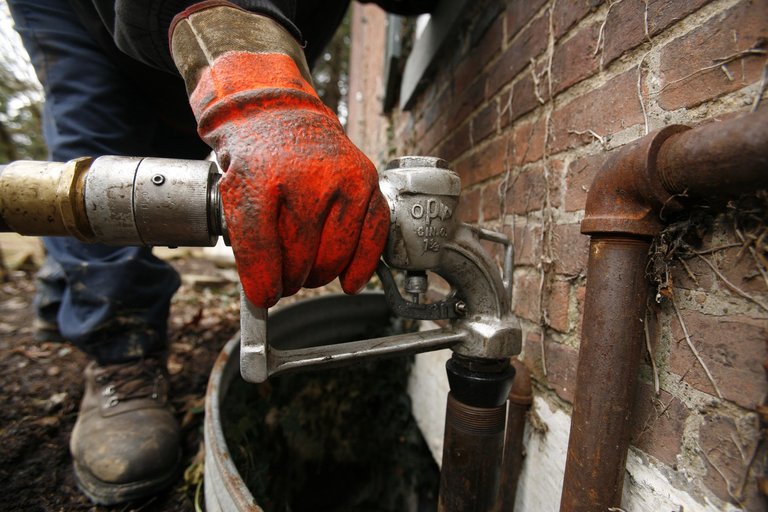 Seattle is making an attempt to move aggressively towards cutting the city emissions.   In September, Mayor Jenny Durkan signed a bill that would tax home heating oil an additional 24 cents per gallon.  This tax would be on top of the existing 10% heating oil tax that currently exists for the residents of Seattle.  This tax will take effect starting during the summer of 2020.

Seattle, attempting to be ahead of the curve, is one of the many cities that are trying to make a push towards reducing greenhouse gas emissions.  The alternative to avoiding the heating oil tax would be to move over to an electric heat pump in residential homes.  Electric heat pumps can cost  upwards of tens of thousands of dollars for the unit alone, but can also require new duct work and contractor fees for set up.  This turn around, less than 1 year, is expected to put a financial strain on the residents of Seattle, WA.

On a similar note, the Heating Oil amendment will require existing heating oil tanks to be decommissioned or upgraded by 2028.   It is expected that the extra tax revenue (24 cents per gallon) will go towards providing homeowners with the new electric heat pumps and some rebate relief.

According to Mayor Durkan, about 18,000 households in Seattle still use heating oil.With heating oil hovering near $3.00/ gallon, Seattle anticipates an extra 1.6 million dollars in tax revenue during the 2021 calendar year.  Seattle is eventually looking to move away from fossil fuel altogether in the future. Home heating oil accounts for 6% of the greenhouse gas emissions, while gas accounts for another 71%. 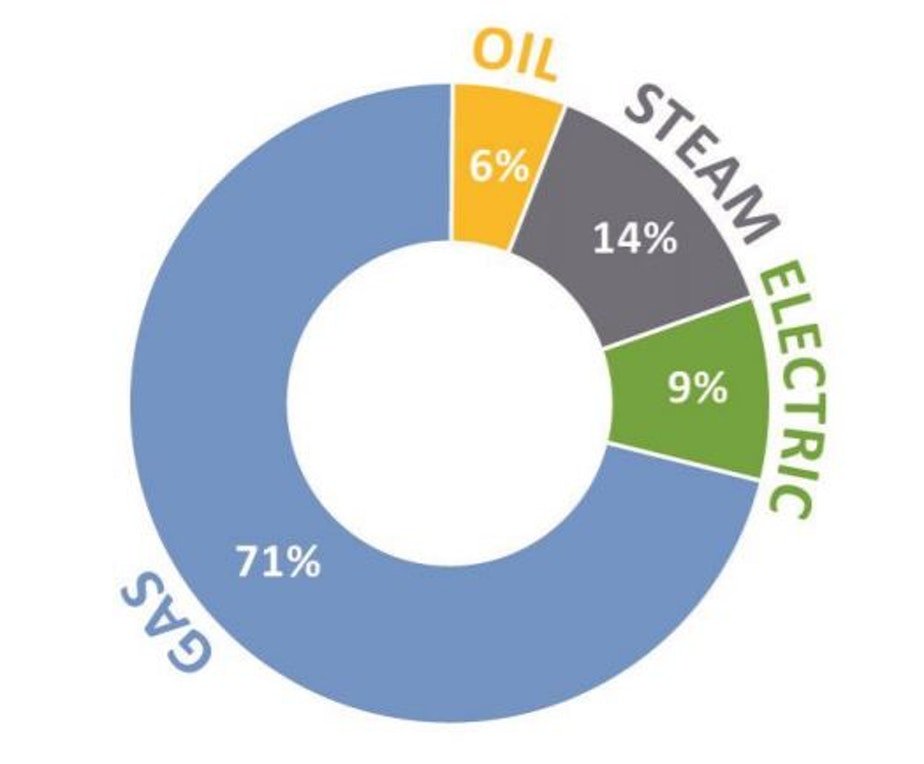