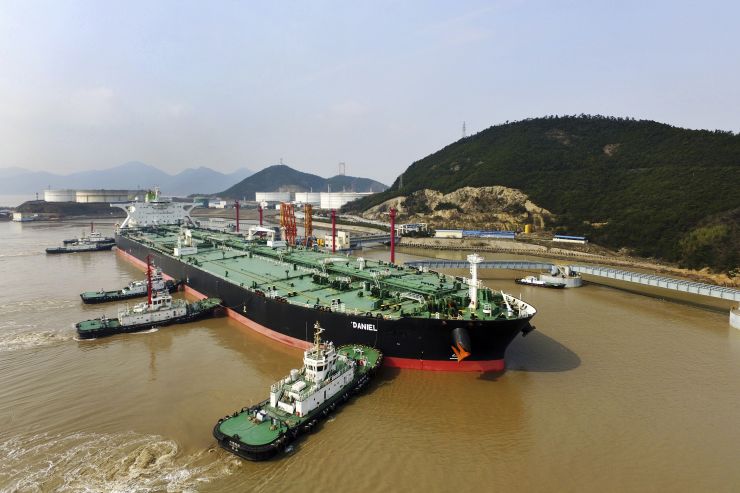 President Trump recently threatened to tax, nearly $300 billion dollars of Chinese products, by 10%. The already volatile oil market, seems to have room for some extra volatility. The volatility would largely cycle around China’s response to the U.S. tariffs. If China responds by purchasing oil from Iran, analysts speculate crude could rapidly approach $30 per barrel. Trump could impose the sanctions on the Chinese imports as soon as September 1st. Trump also threatened that he could raise the tariff, if no progress has been made towards a trade deal.

Much as the oil market has been hot and cold, so has international relations. The New York Times found that China, among other countries have been receiving oil from Iranian tankers. These tankers were previously thought to be of unknown origin.   This would go against the U. S. sanctions, and have a large impact on Tehran’s main income source. The NY Times has tracked movements of 70 Iranian tankers. Twelve of those oil tankers have been found to have been received by China or the Eastern Mediterranean.

This comes shortly after China had made a collaborative movement to stop purchasing oil from Iran, back in May 2019.  Shortly after China had publicized efforts to avoid Iranian oil purchases, there was found to be private negotiations between Iran and China with intentions to strike a nearly 2 million barrel deal to a smaller Chinese refinery.