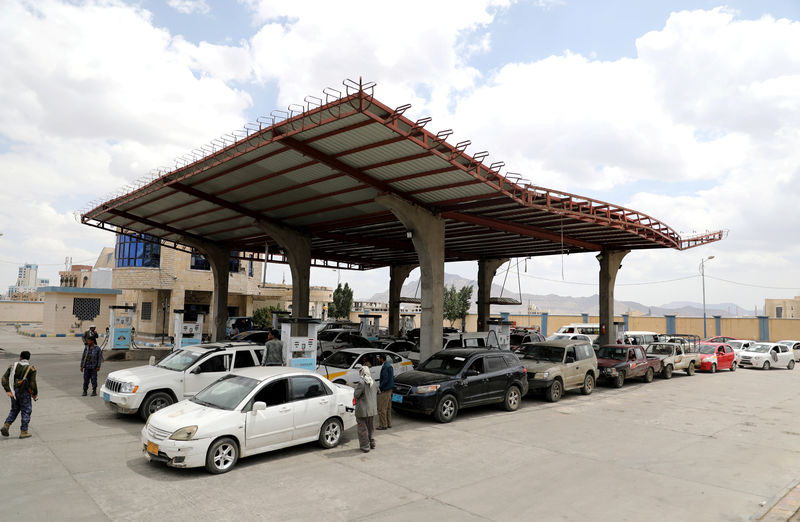 The new fuel shortage in Yemen is just one of many problems causing suffering with the civil war being fought by the Iran-aligned Houthi movement and a Saudi-led coalition backed by the West. Citizens wait in line for days at a time for an opportunity to fuel their vehicles. Not only is there a shortage for motor vehicles but the shortage is affecting hospital generators, water pumps, and transporting goods around the country that is already in mass turmoil. Because of the fuel shortage, the price of fuel on the black market has tripled.

Reuters has reported, “Imports into areas controlled by Houthis have to go through stringent controls imposed by the Saudi-led military coalition which intervened in Yemen in 2015 to restore the government of President Abd-Rabbu Mansour Hadi. Supplies can be held at ports and frontline borders for months because of bureaucracy on both sides, aid agencies say.” Recently the Saudi’s Prince Mohammed bin Salman has called for Iran to halt its support for Houthi forces in Yemen and said he was open to “all initiatives for a political solution” to end the war there.

Despite the fuel shortage, this doesn’t really have an impact on global oil prices unlike the attack on Saudi Arabia the other weekend. Earlier today, the chief executive officer of Saudi Aramco’s trading arm, Irahim Al-Buainain, said it has restored full oil capacity to the level before the attack that disrupted about 5% of the world’s oil supply. November WTI now reflects the restoration of supply as it trades at $55.09/barrel after peaking to $62.90/barrel following the attack.