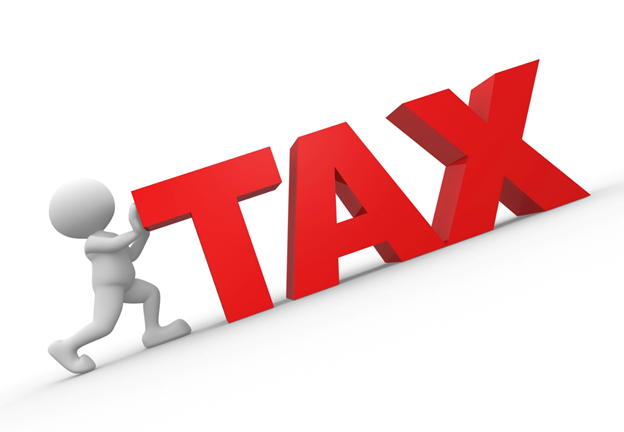 In an effort to reduce greenhouse gas emissions from transportation, 12 Northeastern states and Washington D.C., including Pennsylvania, are weighing a regional program that would raise the price of gasoline.  The Transportation and Climate Initiative (TCI) defines their program as a “bipartisan group or Northeast and Mid-Atlantic Jurisdictions” looking to “achieve additional benefits through reduced emissions, cleaner transportation, healthier communities, and more resilient infrastructure.”  According to CBS Pittsburgh, their recent plan would require wholesalers of gasoline and diesel in participating states to buy carbon credits to sell their fuel.  Critics of the program are quick to point out that the costs of these credits will be passed on directly to the consumer.

The TCI is effectively a “cap-and-trade system.”  Transportation fuel suppliers will need to bid on allowances for carbon dioxide based off the fuel they will produce.  Allowances can be traded, and the price of the allowances will fluctuate with the market.  The goal of the program is to incentivize consumers to use less fuel in general or turn to alternative fuels.

Washington D.C., Connecticut, Delaware, Maine, Maryland, Massachusetts, New Hampshire, New Jersey, New York, Pennsylvania, Rhode Island, Vermont and Virginia are all currently considering the program.  Each state will be responsible to join on an individual basis, which could create competitive disadvantages if neighboring states do not also sign on to the program.  The actual amount that gas prices will raise remains to be seen, but estimates are coming in anywhere from $0.10-$0.20/gallon.

As it stands today, Pennsylvania is non-committal on the program.  The Pennsylvania Department of Environmental Protection is committed to be a part of the conversation, but they will not support any decision one way or the other until the program design is finished, and all the facts come out.  The Pennsylvania DEP states that “the administration is not supportive of raising the gas tax,” but supporting this program could indirectly raise gas prices anyways.  Nothing will take effect until at least 2022, but now is the time for the public to weigh in with their opinions.