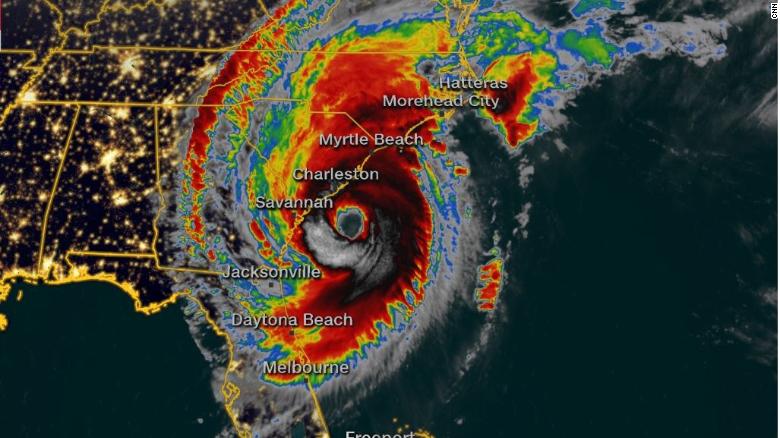 Despite Hurricane Dorian’s effects on the Atlantic coast, both locally and across the nation gas prices are expected to continue to fall as we switch to cheaper winter gasoline.

“While a China/U.S. trade deal could undermine the normal seasonal decline in prices that we anticipate, it’s still nearly guaranteed that average gas prices in nearly every state will stand lower on Thanksgiving and Christmas versus where we stand today,” said Patrick DeHaan, head of petroleum analysis for price-tracking website GasBuddy. “With the changeover to winter gasoline just two weeks away for a bulk of the country, we believe there will be additional drops in gas prices ahead.”

“Not all hurricanes impact prices – in fact, few truly leave a mark, the last being Hurricane Harvey in 2017 which impressively knocked out a third of all U.S. refining capacity.” Hitting the Gulf of Mexico, Hurricane Harvey caused refineries to go offline, along with pipeline disruption. “The number of refineries seeing such impacts for Dorian will likely be zero, and that makes all the difference.”

In the U.S. crude oil production has dramatically increased in recent years. Relying on less stable countries like Venezuela or some of those in the Middle East is no longer a major factor. This gives the U.S. better stability so lower gas prices are available at the pump.