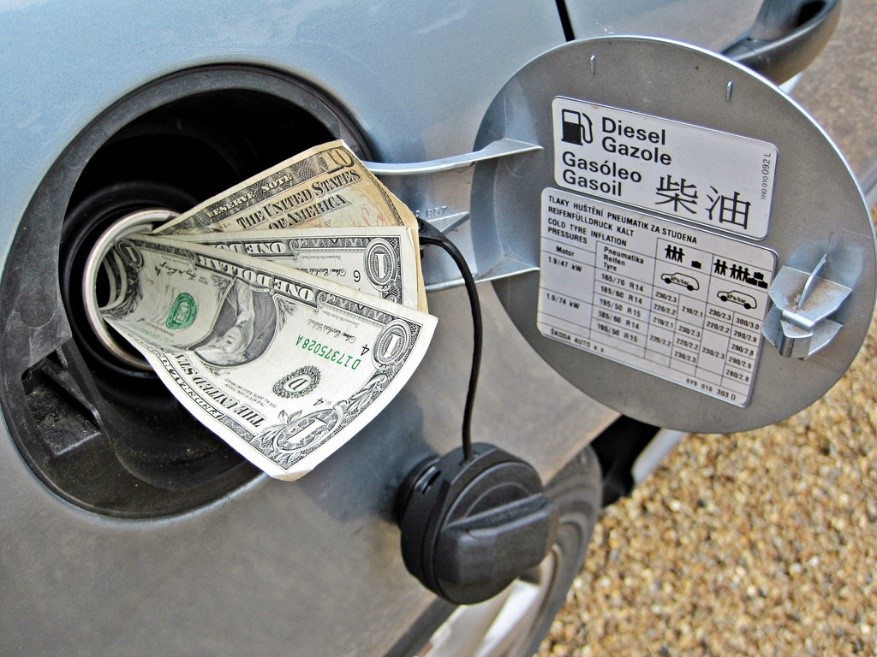 For those of you who haven’t taken notice, President Trump, who has been touting his tax cuts for weeks now, surprised lawmakers last Wednesday with his announcement that he would support a $0.25 per gallon increase in federal gasoline and diesel taxes. Trump claims that this tax increase will help pay for upgrading American roads, bridges and other public works.

This has long been a contested subject in our tax policy. As many argue, a significant increase in the tax will have a disproportionate effect on the middle and working-class Americans and could be seen as a violation of the strong Republican stance on opposing tax increases of any kind.

Currently, gas and diesel tax contributes to the majority of revenue that funds the Highway Trust Fund, which in turn accounts for the lion’s share of our federal spending on highways and mass transit. The tax has remained unchanged since 1993 and has failed to adjust with inflation.  So, its purchasing power has decreased as construction costs have risen and more fuel-efficient vehicles demand less gasoline consumption. 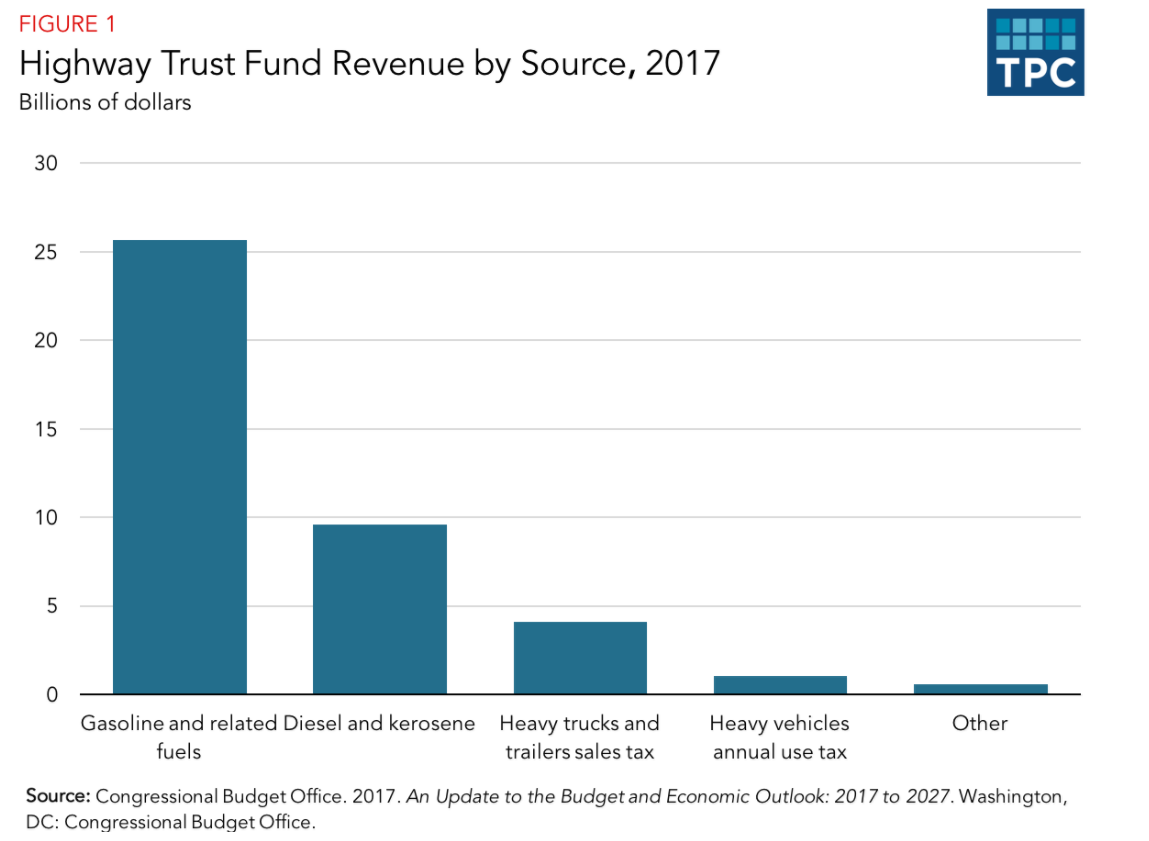 Congress has kept the trust fund solvent since 2008 with $143 billion in general revenue, according to the Tax Policy Center. However, this has just been a patchwork job that will once again face shortfalls in the beginning of the next decade.

Pennsylvania Representative Bill Shuster, the chairperson of the House Transportation and Infrastructure Committee, has encouraged his Republican colleagues to consider raising the tax as a way to keep the Highway Trust Fund solvent after 2021.

The Congressional Budget Office estimates that even a $0.01 increase in the tax could increase the trust fund’s revenues from $1.5 Billion to $1.7 Billion. According to CNBC, The American Trucking Association is currently proposing a 5-cent per year increase over four years as part of a larger plan to fund infrastructure improvements. The group says the plan would raise $340 billion over 10 years.

The tolerance level for this proposed tax increase will depend on where you live. Those drivers in states with high gasoline prices and state fuel taxes, such as Pennsylvania and California, may be less willing to withstand a tax hike verses places like Texas and Oklahoma.

Will we see the federal gas tax hike in 2018? Will it be put on the backburner until 2019 after mid-terms? Is this even the best possible solution to fund our infrastructure plan?