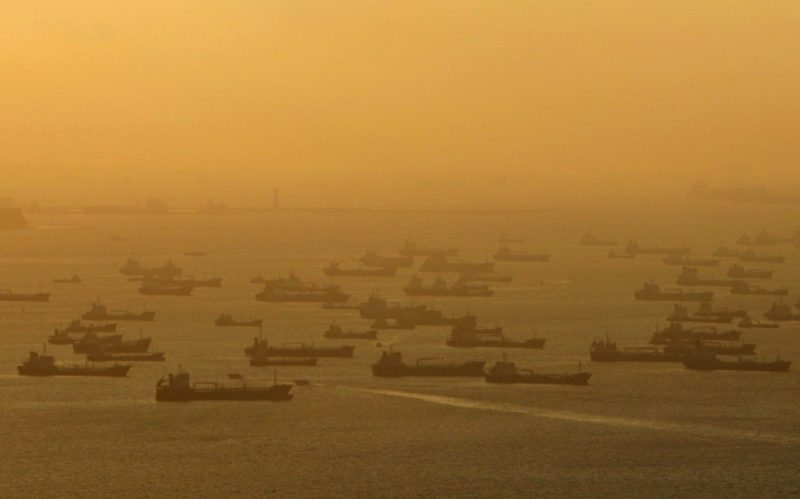 Much is happening today in the oil industry and there is quite a bit to look at. Firstly U.S. stockpiles continue to be up 10 percent since the introduction of the OPEC cuts on January 1st.  Although compliance within OPEC has been much better than in years past, oil drilling in the U.S. is still thriving and thwarting the cartel’s efforts.  Currently, U.S. inventories are almost 30 percent higher than the previous 5 years, standing at 527.8 million barrels.  With U.S. oil exports rising, it is looking like this could help diminish domestic inventories quicker as product tightens elsewhere due to the cuts.  Granted, this will take time, but with the U.S. seeing higher inventory draws the past four weeks than typically seen at this time of year, we could be seeing the early workings of the U.S. finally feeling the OPEC cuts after five months.  With the U.S. currently running at 9.3 million barrels per day we are still seeing the highest production since August of 2015.  Lastly….. The U.S. rig count bumped up yet again and added 6 new oil rigs, bringing the total to 703.

OPEC and Russia are doing everything they can to fight the good fight and balance this market. Russian Energy Minister Alexander Novak said, “Russia expresses its full solidarity with the efforts of our partners aimed at rebalancing the global oil market and believes that joint efforts to date have been very effective. We are discussing a number of scenarios and believe extension for a longer period will help speed up market rebalancing.”  Mimicking this, the Saudi energy minister is also beginning to throw out some bullish comments regarding the future of OPEC’s cuts.  Not only is Khalid Al-Falih saying OPEC is really looking to extend the cuts through 2017, but also that the organization is looking into possibly continuing into 2018 if it makes sense.  Al-Falih attributes recent lower prices to a low demand season, maintenance on the refineries and of course non-OPEC production growth; in other words, the U.S.  Given those factors, with compliance still holding strong, the Saudi energy minister is confident that extending the cuts another 6-9 months will be enough to help balance the market.

One more factor to keep an eye on is floating storage. Floating storage is when oil tankers are anchored offshore in a holding pattern, ready to be offloaded when demand warrants.  This floating storage, off the coast of Singapore, is reportedly down from 64 million barrels in February to 50 million barrels currently.  The 64 million barrels in February was the highest reported floating storage in a year.  Singapore is a very large refining hub and this floating storage is viewed as a visible stock that we can see as declining over time.  This is just another bullish piece of information that could help drive future OPEC cuts.  Reuters reports a PIRA Energy consultant as stating, “The lack of visible stock declines…undermined oil market confidence and dragged markets lower. Market jitters are unwarranted; oil on the water is declining, OPEC output is declining and stocks are declining. Onshore stock declines are inevitable, but the exact timing is tricky.”