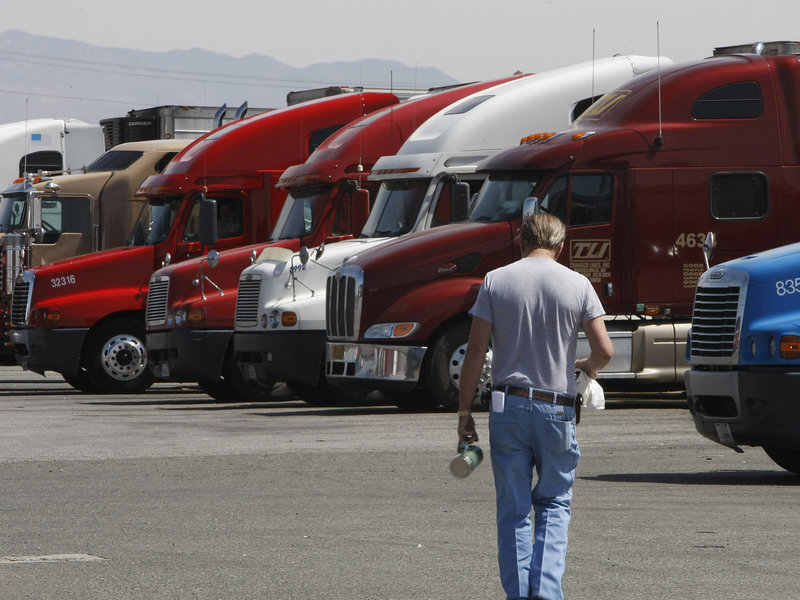 The Department of Transportation (DOT) has delayed any rule makings based on the industry’s decision to change Hours of Service (HOS) until sometime in August.

The DOT first planned to hear the rulings on June 7th but were delayed until June 31st.  That date was also delayed.  It has planned for August but there are no signs that it will happen anytime in the next few weeks.

Chris Jennings, The White House Office of Management and Budget (OMB) Press secretary, wrote “the HOS rules are currently under review by the Office of Information and Regulatory Affairs (OIRA). OMB historically does not comment on rules until reviewed and finalized.”

Vice president of safety policy for American Trucking Association, Dan Horvath said, “while it’s fairly common for these dates to shift – even by several weeks – we anticipate the release of the Notice of Proposed Rule Making (NPRM), in the coming weeks and are ready to review with ATA’s Safety Policy Committee and provide detailed comments on what the Federal Motor Carrier Safety Administration (FMCSA) proposed.”

In August of 2018, the FMCSA’s Advance Notice of Proposed Rulemaking asked four questions to industry stakeholders where they were trying to get a better understanding. More than 5,200 responses are being considered as the DOT prepares its proposals.

FMCSA had held listening sessions nationwide to gather industry feedback. So far the majority of the comments included eliminating 30-minute rest breaks. Many drivers said they don’t mind taking 30-minute breaks but would rather do it at their discretion.

Drivers also are in favor of dividing their rest time in a sleeper berth instead of resting for 10 hours straight it would be 5/5 split. The responses also suggested to extend the 100 air-mile “shorthaul” exemption to 150 air-miles. Drivers also suggested adding two hours of driving time in the event of adverse conditions based on weather, traffic or any other event that could delay shipments.