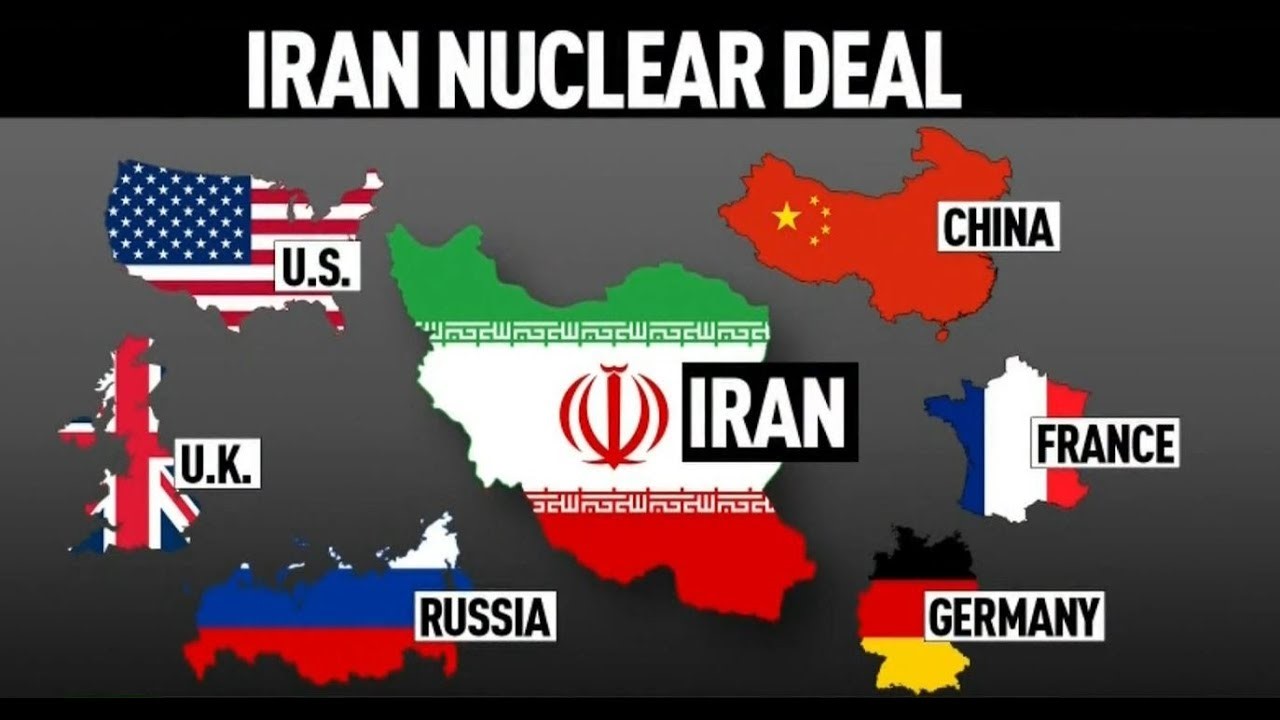 This week, President Trump will make a decision on the Iran nuclear deal.

In 2015, a series of meetings were held between the Islamic Republic of Iran and a group of world powers: the United States, the United Kingdom, Russia, France, and China- plus Germany and the European Union. According to the agenda, Iran would redesign and reduce its nuclear facilities in order to lift economic sanctions. These sanctions cost the country more than $160 billion in oil revenue from 2012 to 2016 alone.

Some interesting facts about Iran and its importance on the energy industry.

This decision will have some impact on the oil prices and the commodities in general. The agreement was aiming at ensuring that Iran’s nuclear program will be exclusively peaceful and in return, it lifted sanctions, including areas of trade, technology, finance and energy. According to the deal, Iran stood to gain access to more than $100 billion in assets frozen overseas, and was able to resume selling oil on international markets and using the global financial system for trade. It will be interesting to see what President Trump decides, whether to remove, adjust or extend the deal.