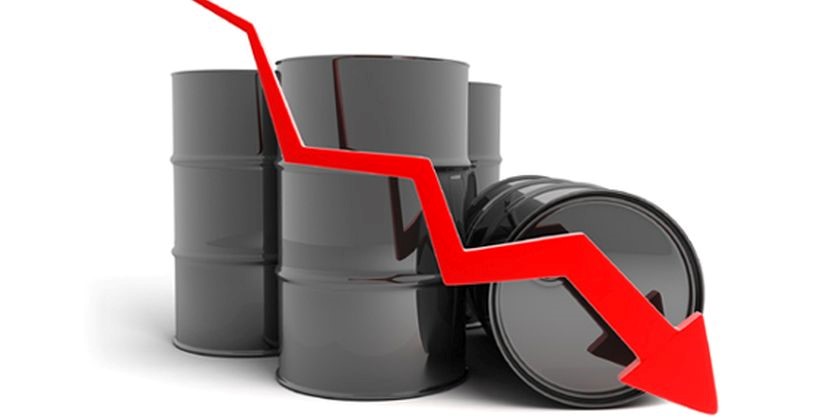 As we approach the holidays, here are a few things oil and gas companies are juggling:

As of this morning, crude continues to drop near multi-month lows trading near $61.00 a barrel, even as Chinese imports begin to smooth out; some concern that demand and the world’s largest commodity buyer may be ending, just as worldwide supply is rising.  Record crude production from the US, as well as indications from Iraq, Abu Dhabi, and Indonesia that output will continue to grow quicker than previously estimated in 2019.

According to Tamas Varga, an oil associate strategist, “Crude oil prices are being supported by a jump in October Chinese crude oil imports … thirst for the black stuff has increased among domestic teapot refiners.”

The United States has now surpassed Russia to become the world’s largest oil producer. The Energy Information Administration said this week it expects output to top 12 million bpd by the middle of 2019, thanks to shale production. Shale production has not just risen in the United States, but also in many other countries, including Russia, Saudi Arabia, Iraq and Brazil, and threatens to overtake some of the market share demand next year.

Will the US continue to surpass Russia or will they make a comeback?