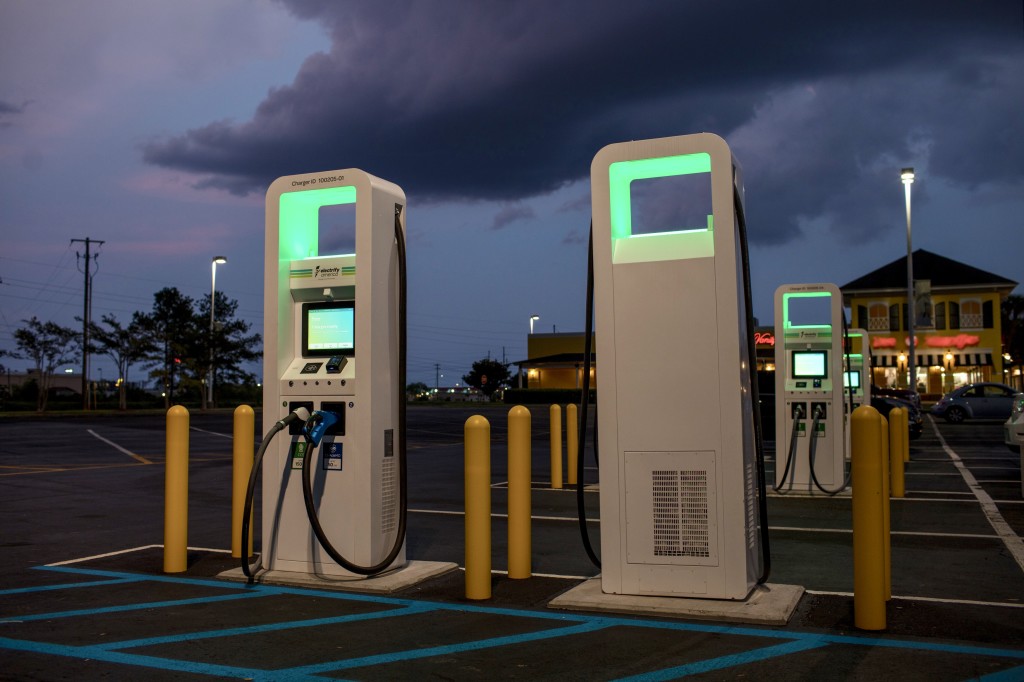 With recent publications clamoring for expedited development in the Electric Vehicle industry, Walmart is adding its name to the list.  Clarion County in NW Pennsylvania has received an application and a push for the installation of 10 parking spaces with charging capabilities in the North end of Walmart’s parking lot.  This idea was proposed by the Walmart Real Estate Business Trust, and corroborated by Clarion County Engineer Kevin Reichard.  Kevin led his proposal by stating “you might get a charge out of this”.

This all stems from the Electricity America’s initiative, which was set in action by the settlement between the EPA and Volkswagen.  Electrify America is a company that owns and manages an electric vehicle charging network, and is also a subsidiary of Volkswagen.  Clarion is looking to join the likes of other cities including DuBois, Carlisle, Bloomsburg and King of Prussia by adding the Walmart charging station.  Charging time at these locations is only expected to be 15-20 minutes per vehicle charge, with the ability to hook up and charge, while you shop.

This is a national investment that is expected to cost $2 Billion dollars over the span of a decade. By the end of 2019, they hope to build 450+ charging sites nationwide.