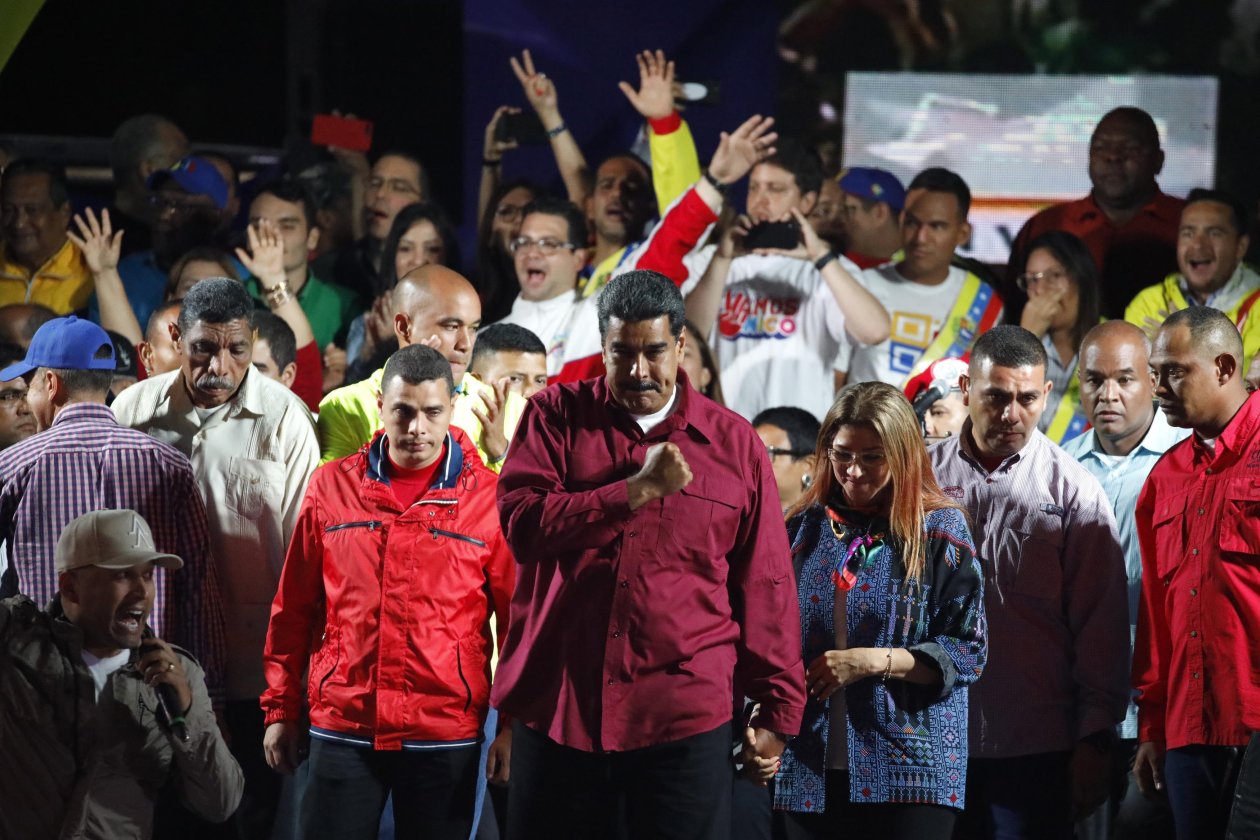 Opposition claims that the election was rigged in Maduro’s favor are widely supported throughout this economically oppressed country. According to the NY Times, “In the capital and around the country, the turnout was extremely low, with more than half of voters not casting ballots, reflecting both a call from many opposition leaders for a boycott of the vote and the disillusionment of longtime government supporters… The United States — which condemned the election as unfair and anti-democratic even before it happened — has threatened stricter sanctions. Also likely to increase pressure on Mr. Maduro’s government even before his next term begins: He has largely been cut off from international financing, and the government-run oil industry, which provides virtually all of the country’s hard currency, is in free fall, with plummeting production.” As the dust settles on this election process, the next steps are coming in to focus.

Venezuela is an OPEC nation and therefore has a seat at the table when the governing body meets to discuss future refining cuts and petroleum matters that affect the world. Venezuela’s economic crisis could be further impacted with the election results. According to Reuters, “The United States is actively considering oil sanctions on Venezuela and Sullivan said a response to Sunday’s vote would be discussed at a G20 meeting in Buenos Aires on Monday. Venezuelan President Nicolas Maduro was seeking a six-year term in a Sunday election boycotted by the opposition and condemned by foes as the “coronation” of a dictator.” According to the Wall Street Journal, “By the end of the year, the economy will have contracted by 50% since 2013, hyperinflation is expected to top 13,000% and the U.S. has imposed sanctions on much of the top leadership of the government for alleged crimes, including drug trafficking.” With so much at stake for this struggling country it will be interesting to see how the world reacts to their latest election results.