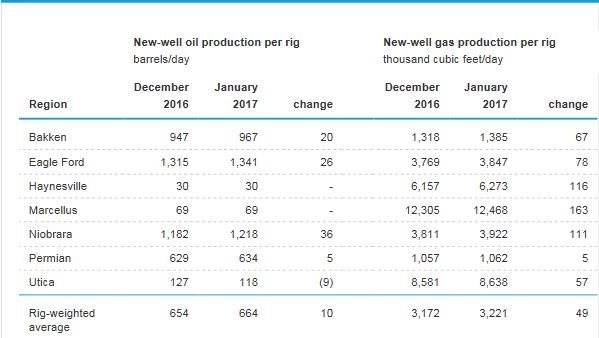 The API and the DOE reports really contradicted themselves once again. As you may recall from earlier this week, the API reported a 4.1 million barrel draw in crude and yet the DOE stats yesterday showed a 2.3 million barrel build.  This build seemed unexpected considering refinery rates have risen due to a heavy influx of Crude imports.  Imports hit a seven-week high of 1.039 mpbd.  There was a slim draw of 245,000 bbl in Cushing but, with all things considered, this affected the market very little.  With the build in crude inventories we also did see gasoline drop 1.3 million bbls and distillate inventories fell by 2.4 million bbls.  The draws on these products have put us at the lowest U.S. commercial inventories since this past April (12 million barrels).

One of the key hindrances in bringing global oil levels down is said to be the U.S. shale market. We just saw the first month-over-month increase in shale production since November 2015.  As has been predicted by numerous analysts, US shale producers are increasing rigs/production in response to rising prices.  At the end of May, Baker Hughes had reported 316 rigs in operation.  Since then, we have seen a 60% bump in rig counts to a level of 510.

Piling on top of increased U.S. production is Libya, which recently lifted the pipeline blockade to its largest producing area. This resulted in 58,000 barrels produced yesterday alone….the first day production began.  Libya is saying it should be able to add 270,000 barrels per day and this region alone has the ability to produce 330,000 bpd.  If Libya can begin to raise production at this level, who is to say others will not do the same thing in the future?  Let’s get ready for a rollercoaster of volatility in the upcoming 24 months. 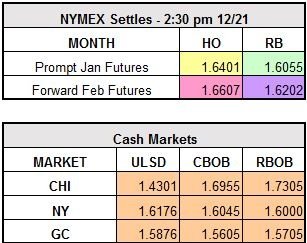