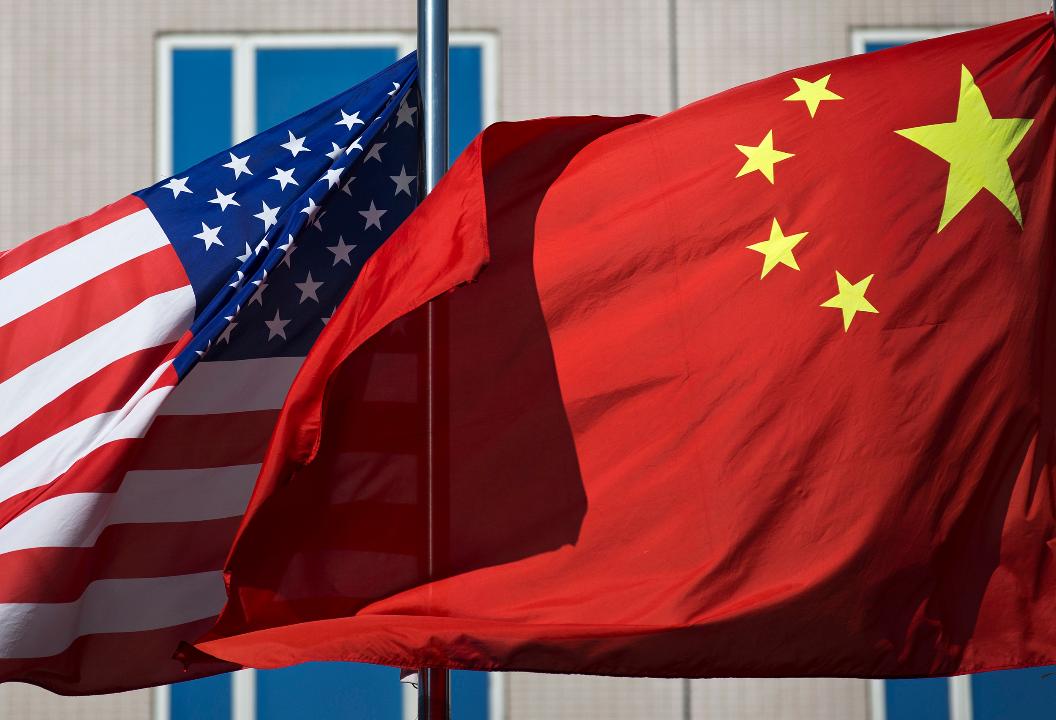 As President Trump’s term comes to an end, the administration continues to tighten restrictions on Chinese companies as the U.S. Department of Commerce blacklisted CNOOC (China National Offshore Oil Corporation) on Thursday. CNOOC was blacklisted for helping China intimidate neighbors in the South China Sea which threatened U.S. national security. The Department of Commerce stated, “CNOOC has repeatedly harassed and threatened offshore oil and gas exploration and extraction in the South China Sea, with the goal of driving up the political risk for interested foreign partners, including Vietnam.” The Commerce Secretary Wilbur Ross also said, “CNOOC acts as a bully for the People’s Liberation Army to intimidate China’s neighbors, and the Chinese military continues to benefit from government civil-military fusion policies for malign purposes”. The South China Sea has been a lasting point of contention due to the oil contained in that area.

The Commerce Department added 9 Chinese companies to the list of firms with Chinese military links. Two notable companies aside from CNOOC are Xiaomi Corp and Skyrizon Aviation. Xiaomi Corp, the world’s #3 smartphone manufacturer, saw its global market share grow significantly after the U.S. blacklisted its competitor Huawei. Skyrizon was added to the list following their attempt to take over Ukraine’s military aircraft engine manufacturer Motor Sich in 2017. The U.S. government stated concern that the company would militarize the advanced aerospace technology.