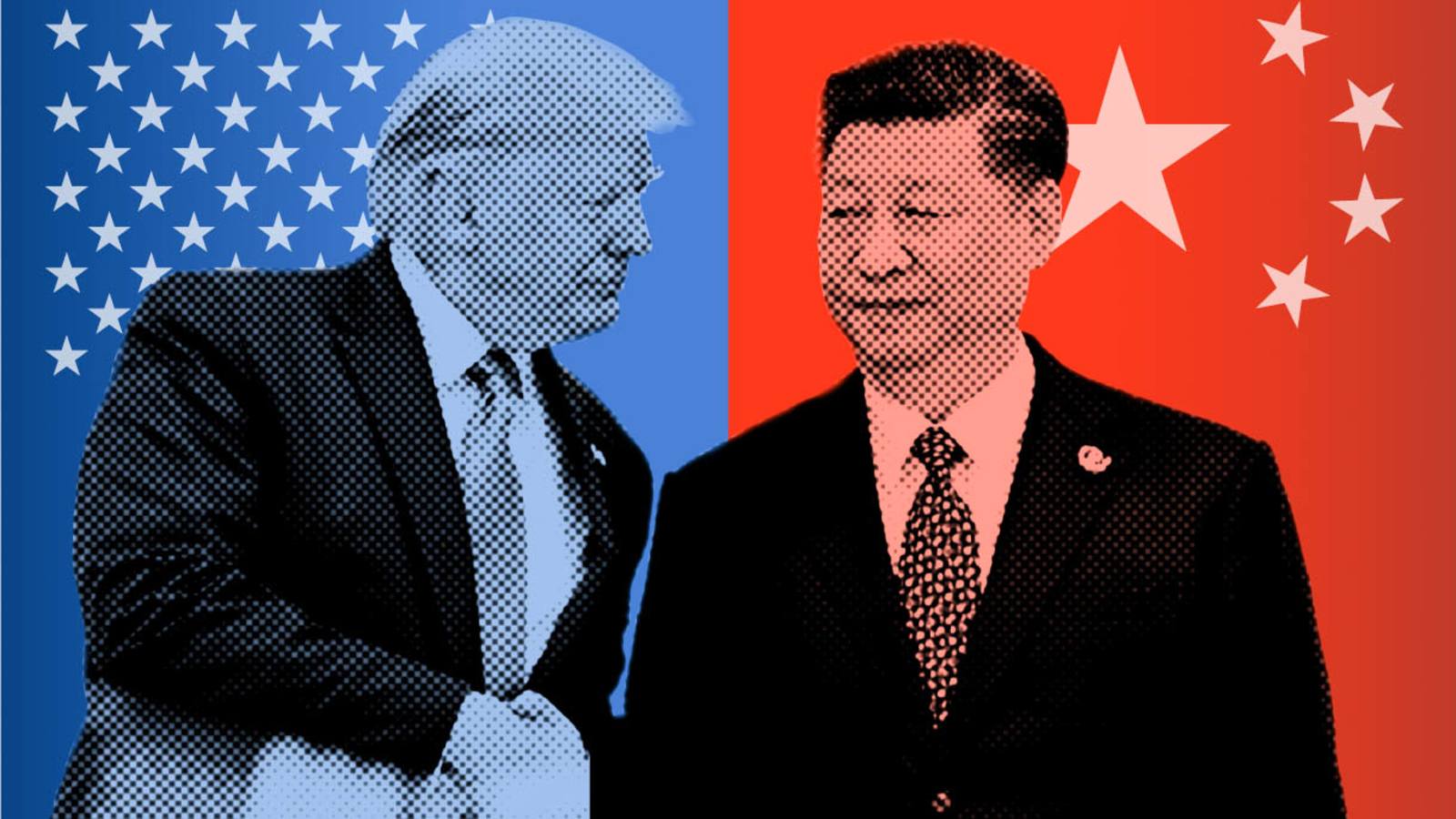 As the trade talks between the U.S. and China have made “progress,” many industries are left to wait and see the final impact. This past Friday negotiations hit a truce with the U.S. calling off the tariff increases and China agreeing to purchase $50 billion of agricultural products. While details are still quiet on what is being called the Phase 1 trade deal, a supposed agreement has been made around intellectual property, financial services, and agriculture. Both the U.S. and China have been tight lipped about specifics of the deal leading some analysts to consider no agreement has been made. If some form of an agreement cannot be made, the next round of tariffs on Chinese goods is anticipated for mid-December.

The understanding to purchase the agricultural products appears to be progress, but the impact is currently being felt by U.S. farmers. In 2017, before the trade war began, the International Monetary Fund (IMF) predicted global growth in 2018. “The 15-month trade war between the world’s largest importer and its largest exporter has forced U.S. farmers to leave crops in the field to rot after Chinese buyers disappeared, while lopping an estimated $850 billion off the global economy – an amount equal to the gross domestic product of Switzerland.”[1]

While both sides are impacted, Chinese financier Weijian Shan has publicly stated that the U.S. economy will be hit harder than the Chinese. “‘Both parties lose from the trade war, but the numbers suggest that the damage to the U.S. side is greater, in percentage terms, than to the Chinese economy,’ said Shan, a U.S. trained economist and chairman and CEO of Asian private equity giant PAG.”[2] The monetary impact of the tariffs are being passed along to U.S. consumers. Trade experts are seeing tariffs as a new normal in the economy. As both sides consider escalation of tariffs, the global economy is on the verge of an economic slowdown.

The U.S. energy market is impacted in multiple ways from the trade war and anticipated economic slowdown. First, the U.S. crude exports to China reached levels of half a million barrels per day in 2018, but now China looks to Iran to fill their needs. Second, pipelines supporting the energy industry are made from steel. Chinese steel has always been cheaper than what is produced in the U.S. and is an increase to capital budgets with fewer completed projects. Oil and gas drillers are feeling the burden on their capital spending. Equipment and parts for that equipment have typically been sourced from China and now can cost an additional 25%. U.S. companies are forced to look for other sources for these parts.

Finally, closer to home, the natural gas export market could be in jeopardy. “While there has been no impact to date on U.S. oil production, and thus no effect on prices at the pump, liquid natural gas export projects that have yet to secure long-term contracts are at risk because of the added cost of tariffs on the Chinese side. If US producers can’t find export markets for their gas, they won’t invest in new drilling, which will eventually lead to a reduction in U.S. production.”[3]

Today, oil prices are falling – both Brent crude and WTI crude decreased around 1%. As the global economy anxiously waits for additional trade information, prices could increase as the market expects a drawdown on U.S. crude inventory.