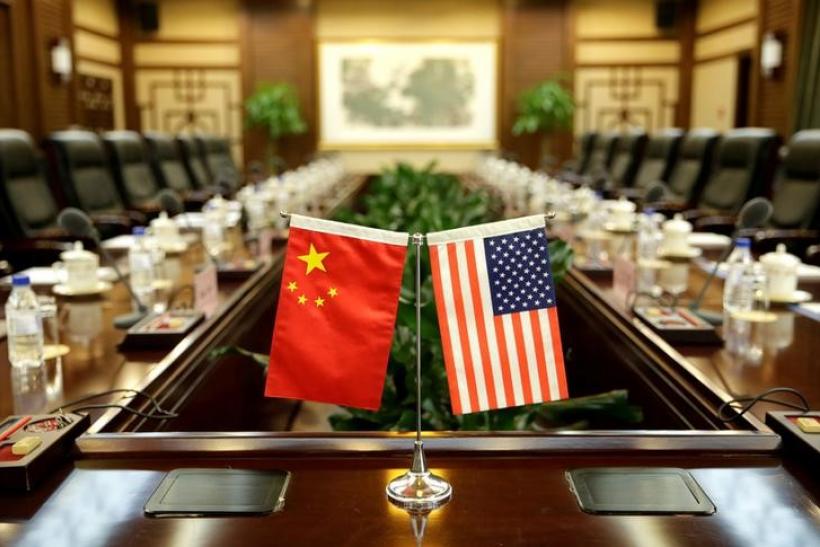 United States and Chinese trade relations appear to have hit a new low after White House trade adviser Peter Navarro said that the trade deal was “over” on Fox News last night. Navarro later walked back his comments and said that his comments were taken out of context and, “was simply speaking to the lack of trust we now have of the Chinese Communist Party after they lied about the origins of the China virus and foisted a pandemic upon the world.”

The Phase 1 trade that was signed back on January 15th, was the first step towards a more comprehensive trade deal that the two nations continue to work on. Any sign that the agreement would fall through would be a negative for equities, just as we saw last night when Dow Jones Industrial Average futures dropped approximately 400 points after the Navarro interview. In addition to Navarro clarifying his comments, President Trump took to Twitter to say, “The China Trade Deal is fully intact.” This collective walk back in comments has equities trading higher today as well as WTI trading higher by $0.44 to $41.17/barrel.

Despite the clarification, China was not too pleased with Navarro’s comments. Foreign ministry spokesman Zhao Lijian said, “he consistently lies and has no honesty and trustworthiness.” Therefore, it appears that a Phase 2 trade deal which would include intellectual property infringement measures, cyber theft protections, and reductions in tariffs seems to be far off, especially as the White House continues to blame China for the outbreak and the trustworthiness of both governments is in question. A repeal of the Phase 1 trade deal would be negative for both equities and commodities as it would hinder global collaboration which is vital given how the pandemic has disrupted that so far.