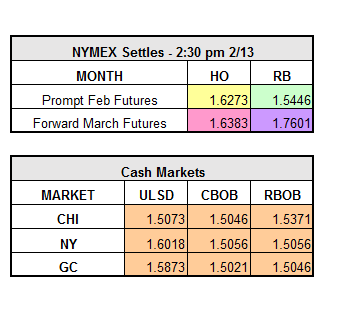 With drilling at high levels in the United States and production cuts taking place across the globe, it makes one wonder whether the bears or bulls will win at this game of “tug of war.” As discussed in my blog last week, $50 crude has been said to be the “break-even point” for majors such as BP.

According to Forbes, crude oil is more likely to fall under $50 before it heads upwards towards $70. What’s the reasoning behind this?

If there is so much data supporting that oil should go below $50, then why hasn’t it happened for a while?