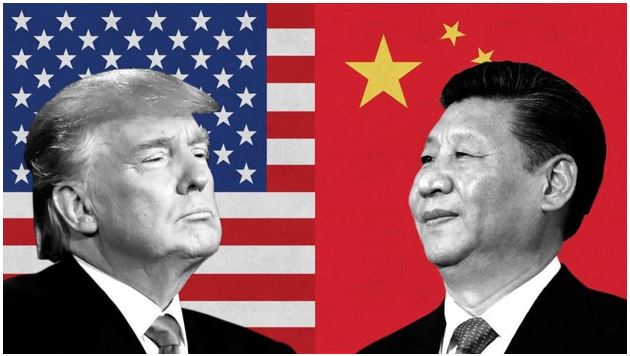 It has been a wild Monday for traders after President Trump tweeted yesterday that the United States will increase tariffs on $200 billion of Chinese imports, which, is casting doubt on the likelihood of a successful U.S. and Chinese trade deal.

Equity and commodity markets overnight saw extreme selling with the Shanghai composite falling 5.58% and WTI crude oil falling $1.90/barrel to $60.04 after Trump said the U.S. will increase the tariff rate on $200 billion of Chinese imports from 10% to 25% on Friday. This is amidst what most market watchers thought to be a pivotal week of trade negotiations between the two countries with the Chinese Vice Premier Liu He scheduled to arrive in Washington on Wednesday. Reuters provided an update this morning that the Chinese delegation is still planning on traveling this week, which could explain why both equity and commodity markets are off their lows this morning.

This news is completely overshadowing a headline which would normally have oil trading higher today. ABC news reported that the United States is sending a “carrier strike group and a bomber task force to the Middle East on short notice in response to ‘clear indications’ Iran and Iranian proxies were planning an attack on U.S. forces in the region.” This escalation comes after the U.S. recently stopped issuing sanction waivers on countries that bought oil from Iran. Commerzbank noted that “this week is likely to see prices dictated mainly by the development of the trade dispute, and as such by demand than by supply factors for the first time in a while.”

On the supply side of the equation, the Baker Hughes Rig Count report on Friday showed oil rigs increased by 2 to 807. This couples the surging production we’ve seen domestically. The U.S. is now producing a record 12.3 million barrels per day and is the number one oil producer in the world. Therefore, we’ll need to keep a close eye on these global macro events to see if WTI slips below $60.