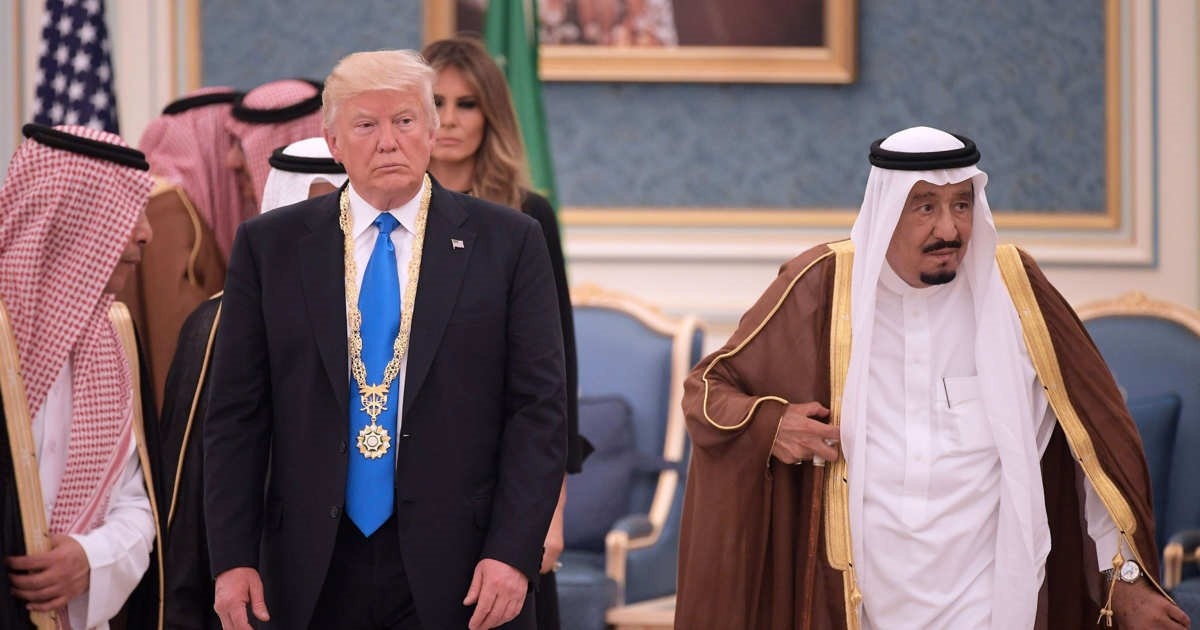 November WTI traded higher by $1.36/bbl overnight, but a Presidential tweet has reversed the course.

Oil prices were up almost 2% last night over the fear that Saudi Arabia was responsible for the disappearance of Washington Post columnist Jamal Khashoggi, a noted critic of the regime, at the Saudi Arabia consulate in Istanbul, Turkey on October 2nd. Various U.S. government officials have responded that if the Saudi’s were responsible for his disappearance, there would be repercussions for the country which might include economic sanctions. Saudi Arabia responded to those comments with disdain and rejected any suggestion it had a part in Khashoggi’s disappearance. This has sparked the fear that Saudi Arabia, if slapped with American sanctions, could respond with limiting oil exports to the U.S. and its allies. This would obviously be extremely bullish for oil prices, especially when America’s sanctions on Iran’s oil are set to begin November 1st.

WTI prices are last trading down $0.38 to $70.96/barrel after President Trump’s tweet this morning which read “Just spoke to the King of Saudi Arabia who denies any knowledge of whatever may have happened “to our Saudi Arabian citizen.” He said that they are working closely with Turkey to find answer. I am immediately sending our Secretary of State to meet with King!” It appears this tweet has taken the winds out of the bull’s sails this morning and now the whole complex is trading in the red. It is possible that the Saudi Arabian King is just trying to save face until some back channeling with the U.S. is complete, but rest assured, this will instill a whole new level of price volatility in the oil complex until it’s resolved.