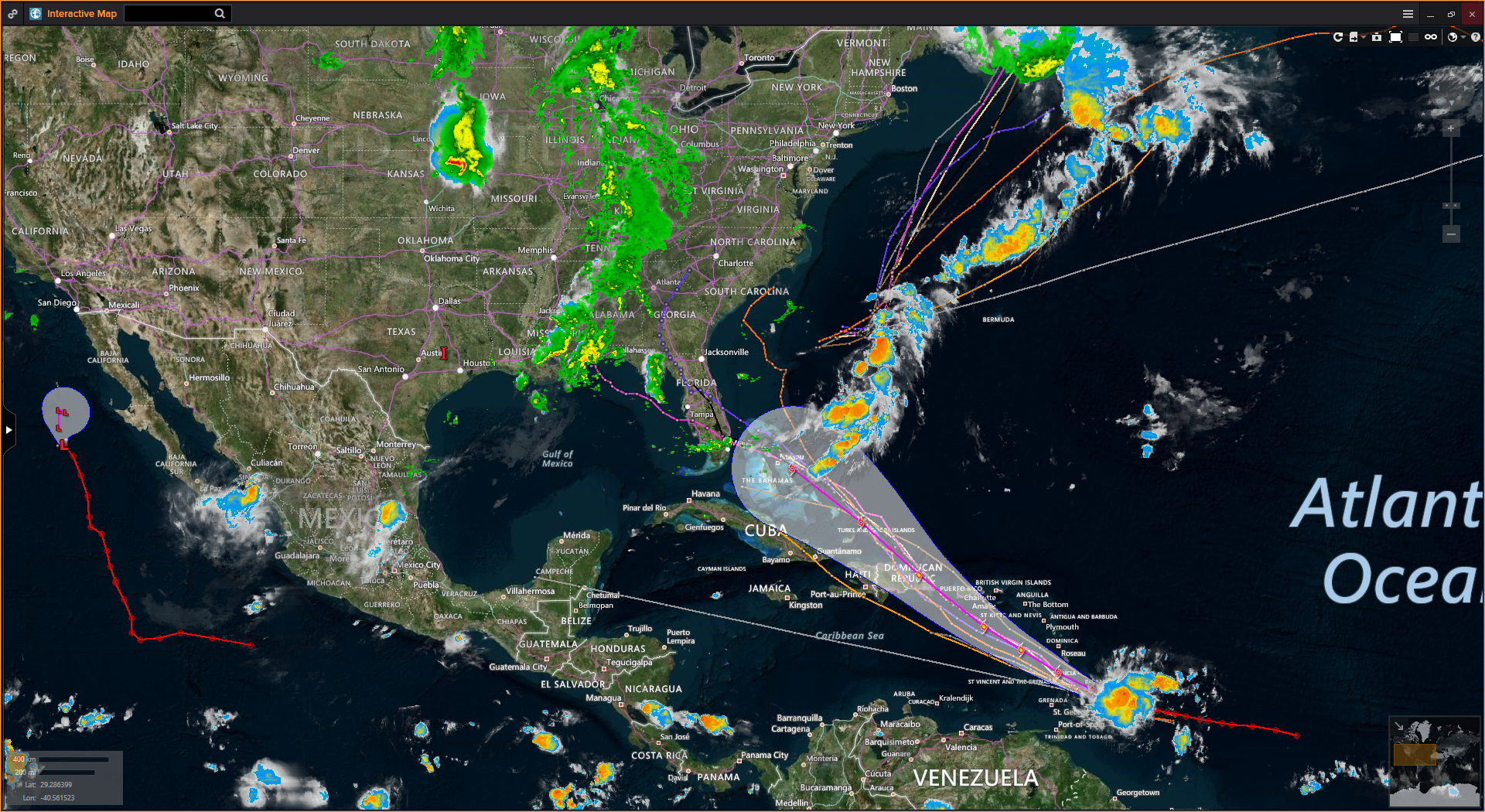 The slow start to the 2019 Hurricane season might finally be kicking into gear with Tropical Storm Dorian strengthening over the weekend just a few hundred miles southeast of the Lesser Antilles.

The fourth named storm of the tropical season is expected to take a northwestern track in the Caribbean over the coming days and strengthen into a Category 1 hurricane before it passes by Puerto Rico in the middle of the week. The forecast as we head into the weekend is still unclear if it’ll head towards the Atlantic or into the Gulf of Mexico. If it remains in the projected path, it could potentially affect the United States early next week. We will be monitoring the intensification and progress of the storm as we near the end of the week to communicate the possible impact on our customers. 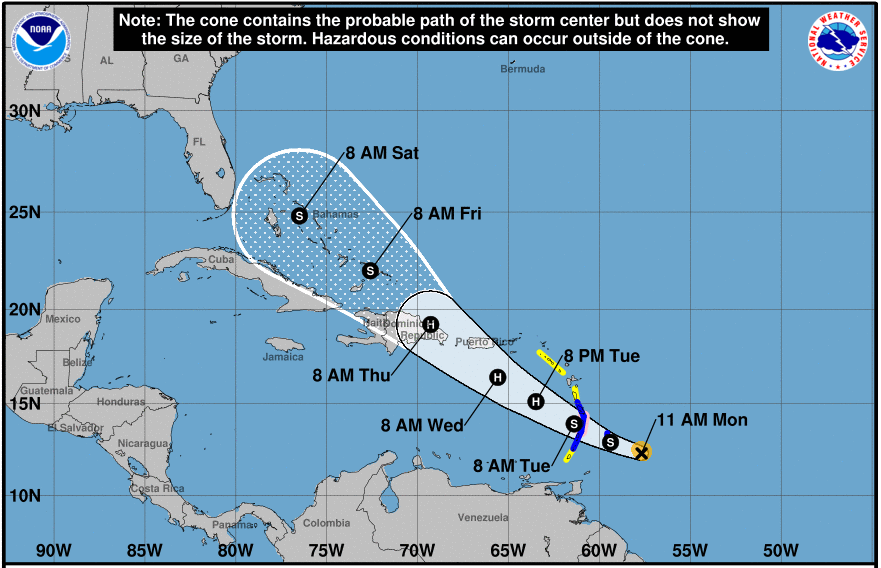