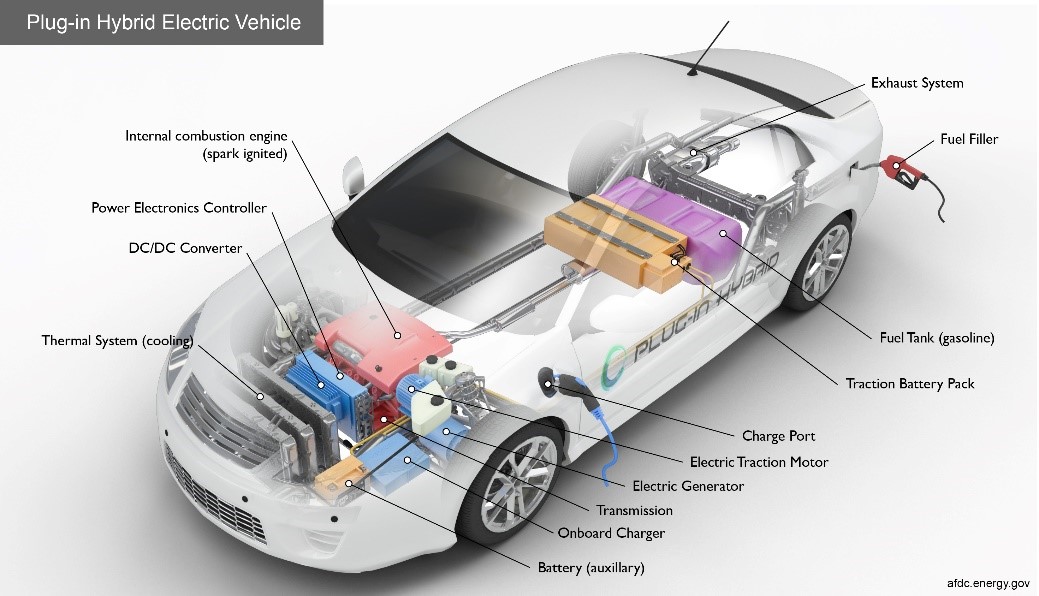 Climate change continues to be a hot topic in both the US and the world over. You can’t discuss climate change without the terms greenhouse gasses (GHG’s) and fossil fuels. In one hand you have fossil fuels and greenhouse gasses, and in the other you have renewables. Energy and transportation are two leading causes of GHG’s. Fossil Fuels have traditionally powered both, but renewables have been gaining traction, and quickly. Covid-19 and the OPEC+ fallout earlier this year hit the energy and transportation industries especially hard. In the transportation industry, renewables don’t come in the traditional form as it does in the energy sector where we see water, wind, and solar. Instead, renewables come in the form of electric, hybrids, and plug-in hybrid vehicles (PHEV’s). There is a lot of dis/misinformation regarding this topic so we will take a small, broad look into some data of the newest wave of technology, PHEV’s.

PHEV vehicles claim to be zero emission cars and have duped unsuspecting consumers into thinking they are doing the environment a great service and helping combat climate change. New studies have now surfaced showing PHEV’s may be emitting two and a half times more emissions that lab studies have shown. In real-world, practical driving scenarios, the PHEV’s release 117g CO2/km or 28 tonnes CO2 for the lifetime of the vehicle. While this remains slightly less than a traditional hybrid at 33 tonnes lifetime or 135g CO2/km, it is not significantly better. Both options are better than a conventional petrol or diesel at 39 and 41 tonnes respectively or 164-167g CO2/km.[1] Greenpeace says that the new wave of PHEV’s are “the car industry’s wolf in sheep’s clothing.”[2]

According to manufacturers, the zero emission PHEV’s may run off their electric or fuel powered motors if the car can’t produce the proper power for the functions being used at that time. Speed, air conditioning, demister, and battery life all could cause the motor to run, making it not totally zero emission. In addition to these “driver behavior” issues the biggest seems to be how charged the consumer keeps their PHEV. Not plugging in the vehicle is the main cause the PHEV will utilize the ancillary fuel source.

Electric cars use 3.8 tonnes lifetime. PHEV’s claim to be more in line with electric cars than hybrids but the new studies of real-world driving seem to indicate otherwise. No matter your stance, the move to transportation “renewables” is still lagging to conventional petrol and diesel. Demand is ramping back up as the world continues to reopen post Covid-19. Please talk to a Guttman sales rep today to discuss your fueling needs.