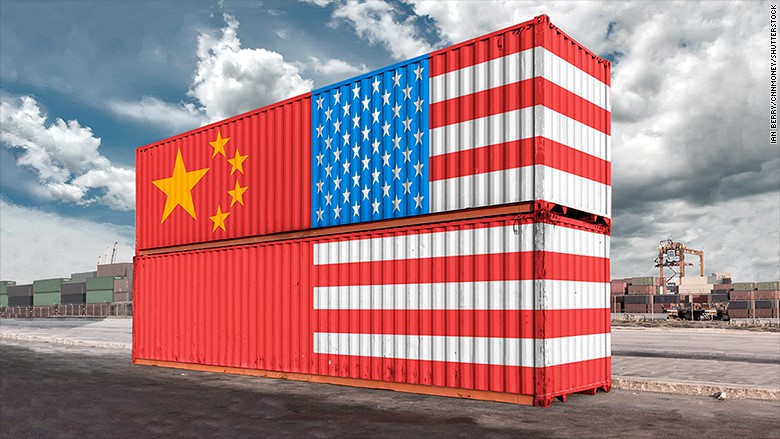 The world’s two largest economies have decided to scale back the threats of a trade war by agreeing not to impose new tariffs. Chinese officials met with members of the Trump administration in Washington this weekend with plans for China to increase its purchases of American produced goods in order to reduce the multi-billion dollar trade imbalance between the two superpowers.  The trade imbalance reached $375 billion in 2017.

Although the initial framework did not put a dollar amount on China’s commitment to increase purchases, energy will play a major role in future talks.  According to Treasury Secretary Steven Mnuchin, “In energy, I think there’s a massive opportunity for the U.S. to become a major supplier of energy to China.  They have incredible amounts of demand at these prices for our shale and our liquid natural gas.” Oil and natural gas production is one area of the U.S. economy that is booming.  China has an ever-growing need for fossil fuels as more drivers take to the roads and the Chinese government seeks to generate more electric power from cleaner-burning natural gas.

Iran’s imminent sanctions by the United States will potentially eliminate the export of roughly 700,000 barrels of crude oil per day to China. This could create a window of opportunity for the United States to increase their market share of petroleum products supplied to China. According to an article in Thompson Reuters, “”China represents an enormous economic opportunity for U.S. LNG and ethanol exports as both products will likely see dramatic demand growth in the coming years, during which time the United States is also expected to dominate global export markets,” Katie Bays, energy analyst at Height Securities in Washington, DC, said in a note on Tuesday.” Trump has a stated goal of reducing the trade deficit by $200 billion per year, and this opportunity has the ability to take him part way there.