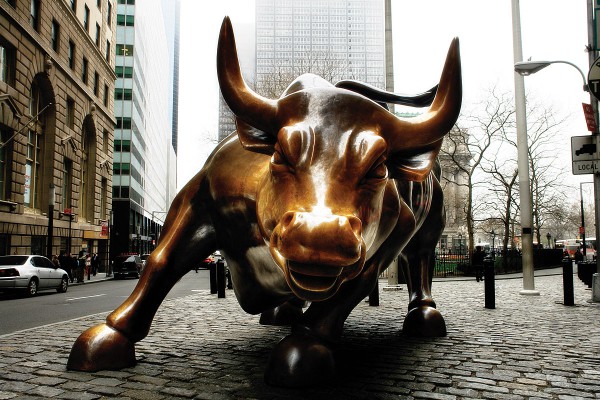 WTI oil prices rose Monday morning to $56.94/barrel due to a barrage of bullish headlines which puts this year’s oil rally north of 22% and climbing.

The oil sector is getting a boost by a report that the United States and China are reportedly moving closer to a trade deal that could potentially roll back at least $200 billion of U.S. trade tariffs on Chinese goods. This shot in the arm of capital and optimism that the trade war will end is bullish for the equity markets and subsequently increases the demand for commodities. The market is forecasting a deal could be struck later this month, but this could be setting up both the equity and oil markets for a classic “buy the rumor and sell the fact.”

A survey by Reuters reported that OPEC’s February oil production decreased 300,000 barrels per day to 30.65 million barrels per day (bpd) – a 4 year low. This comes after the Baker Hughes report on Friday signaled a drop in U.S. oil rigs of 10 to 843 – a nine month low. U.S. production now stands at 12.1 million bpd, however, many analysts believe the rate of increased production may start to slow.

Despite OPEC honoring its commitment to cut production, Russia’s compliance level still remains sub-par. It promised to cut 228,000 bpd, but has only cut 75,000 bpd so far. Russia’s oil production stands at around 11.336 million bpd which has allowed them to take advantage of the stark increase in oil prices since the start of 2019. We will see how OPEC responds to this when they meet in Vienna on April 17th for the next OPEC+ meeting.