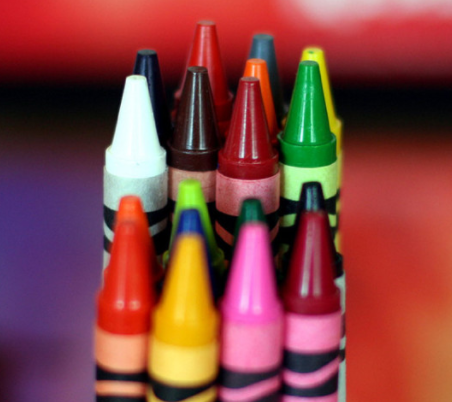 The winter storm that impacted so many in Texas is now looking to have long term impacts on global consumers. Major petrochemical plants throughout the Gulf of Mexico were forced to shut down during the freeze, and many remain offline a month after the incident.

The increase in fracking lead to a surge in petrochemical plants in the Gulf with an abundance of natural gas and other fossil-fuel byproducts. For perspective, approximately 45% of U.S. petroleum refining and 51% of natural gas plant capacity are in the Gulf.

The freezing temperatures in February impacted the state’s power grid and forced petrochemical plants to shut down to preserve what was left of the grid. “The loss of power was compounded by shortages of water, which is needed in vast amounts for plant processes, and nitrogen, a key component used at plants to prevent fires. The freeze lingered for days, exposing millions of feet of aboveground metal pipe and equipment to dangerously low temperatures.”[1] Restarting operations is one of the most dangerous processes at a petrochemical plant. Shutting down operations with hazardous materials takes time and careful oversight. The process to bring those back online must be completed with similar precautions.   Plant operators must inspect all lines in the plant to ensure they are in proper working order.

Industry analysts do not predict that the plants will have normal inventory levels until at least June. “Prices for polyethylene, polypropylene and other chemical compounds used to make auto parts, computers and a vast array of plastic products have reached their highest levels in years in the U.S. as supplies tighten.”[2]  Increased prices combined with supply shortages will be seen throughout the supply chains of companies ranging from auto manufacturers to home builders. Both Honda and Toyota have stated that these prolonged shutdowns will affect production at their plants. Pittsburgh-based PPG Industries has concerns with the availability of materials from their suppliers. Dow Chemical has remained silent on the topic.

Petrochemical plants produce the raw materials that are essential in many of our lives. Their products have uses from medicine to food to household items. In the food industry, it is used in preservatives. The uses of petrochemicals in the medical industry are vast. They are used in the production of certain medications to artificial limbs. In our current pandemic environment, they are also used in syringes and the packaging to ship vaccines around the world. The uses in household items range from crayons to shampoo and detergents, and in the containers they are held in. The longer the plants are offline, the greater risk of higher price increases will loom over consumers.

According to WTAE, the CEO of Shell recently stated that their cracker plant in Monaca, Pennsylvania is approximately 70% complete and will be operational by next year. The abundance of natural gas in the Appalachian basin is having the same impact as in the Gulf.