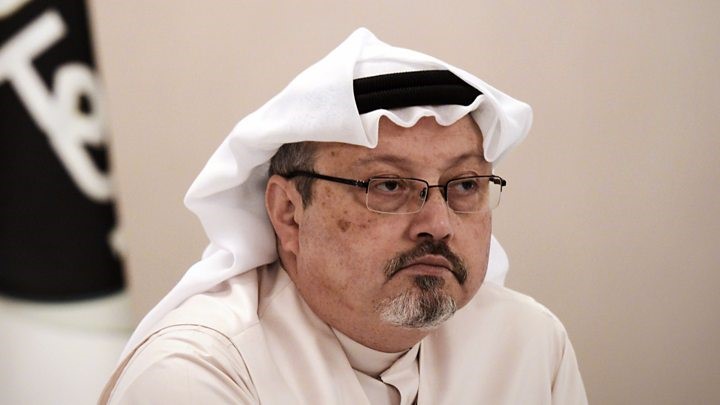 The geopolitical climate in the Middle East continues to intensify as the Saudi government is preparing to admit that Washington Post columnist Jamal Khashoggi was killed in the Saudi consulate in Turkey two weeks ago.  President Trump has threatened to impose severe punishment on Saudi Arabia if it is proved they are behind the murder while the Saudi government has said they will respond with greater action if the United States moves forward.  The threat of Saudi Arabia using their oil reserves as a weapon has the world on the edge of their seat.

Saudi Arabia, the world’s biggest oil exporter, has not made threats of this nature since the 1973 embargo that led to the first oil crisis.  While it is uncertain that either side will follow through with their threats, the sheer notion that Saudi Arabia would suggest ceasing their oil production and drive up the price per barrel goes against their long-standing effort to be a force for economic stability.  Jeffrey Currie, the head of commodities research at Goldman Sachs Inc., said Middle East tensions impacting the oil market have now “broadened to include Saudi Arabia.”

This new development in the Middle East coupled with the second wave of Iran sanctions taking place in the beginning of November, begs the question, will we see $100 per barrel by the end of the year?