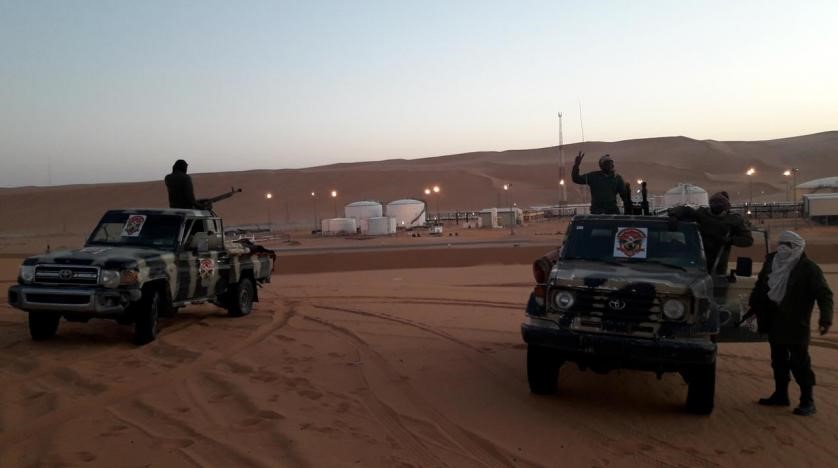 The National Oil Corporation in Libya (NOC) is eager to reopen one of their main export hubs this week, marking the first movement from the OPEC member since oil terminals were placed under force majeure at the beginning of this year after the occupation of the Libyan National Army (LNA). As the blockade reaches into its seventh month and Libyan oil production plummeting from 1.2 million bpd to 100,000 bpd during this period, the LNA and NOC are currently negotiating the restart of oil production.

The declaration of force majeure by the NOC in January allowed the corporation to be exonerated from liability in the event of non-compliance with oil delivery contracts. Thus far, the lost revenues of this civil conflict have exceeded over $6 billion dollars. Eng Mustafa Sanalla, Chairman of NOC stated, “Continuing the blockade only makes our long-term problems worse. It is vital that we resume oil production as soon as possible. It is shameful that some Libyans are cooperating in this act of sabotage, which only serves the interests of external states. It is very clear that the interests of Libyans are only served by restarting production immediately.” This statement was made shortly after NOC reported that oil production could halve in the coming years if the blockade continues any longer and called for all foreign and armed mercenaries to leave the port of Es Sider immediately to allow a tanker on standby to load from storage.

While negotiations are ongoing between the LNA, NOC and the Government of National Accord this situation is far from over. In addition, it will be interesting to see if Libya is able to increase its exporting of crude while OPEC+ aims to cut production beginning next month.