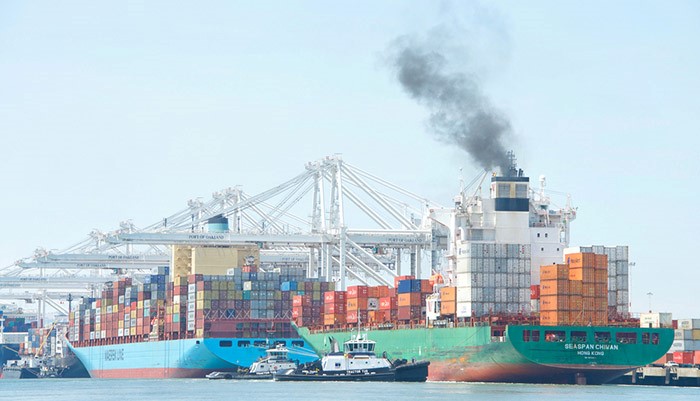 The International Maritime Organization (IMO) impending regulation change might not grab headlines like the Iran sanctions or the Venezuelan economic crisis have; but some experts feel it will have a large impact on crude oil prices in less than 1 ½ years.  On January 1st 2020, the IMO is set to enforce that marine vessels can only burn low sulfur diesel. This restriction is in place to reduce carbon emissions globally.

So how exactly will this impact the price of a barrel of crude? Oil strategist Martijn Rats says this restriction, “will drive increased demand for middle distillates such as diesel and marine gasoil, which in turn will push up demand for crude oil. This would boost crude oil demand by additional 1.5 million bpd, potentially sending oil prices to $90 a barrel.” Middle distillates are characterized as jet fuel, diesel fuel, and marine gasoil that fall in-between lighter products such as gasoline and heavy products such as bunkering oil.

According to Reuters market analyst John Kemp, “Inventories of middle distillates—one of the most important refinery products—are also closely correlated with oil price trends and with the shape of the oil futures curve, so the pace of distillates demand and their stock levels could be the key determinant for the oil price changes through the next two years.” While expanding on that idea, Kemp states “At times of industrial activity expansion and economic growth, demand for middle distillates jumps, and their stocks decline. If the current global economic growth is sustained, distillates demand will rise, lifting crude oil prices. But higher oil prices would raise inflation and could force an economic slowdown.”

Although the supply and demand picture is unclear for the time being, it would seem that the global shift towards low carbon emissions will force a rapid change in the maritime fueling market. It will be interesting to see how the IMO intends to deal with global regulation and compliance. Just like in ancient times, ships will go out to sea and bring back more knowledge, this time they will be providing insight into the distillate supply and demand picture.