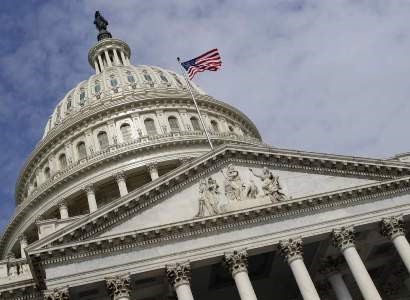 Some 800,000 federal workers are back to work today after a 35-day shutdown, as lawmakers are pressured to come to an agreement on funding.

On Friday President Trump and Congress reached a deal to reopen the roughly one-quarter of the government that had been closed despite the President not getting the $5.7 billion he has requested for the U.S.-Mexico border wall. According to Reuters, “a committee of lawmakers from both parties will try to negotiate a compromise on border security as Congress prepared to reconvene.”

What closes when there is a government shutdown and what remains open?

What remained open during the shutdown: