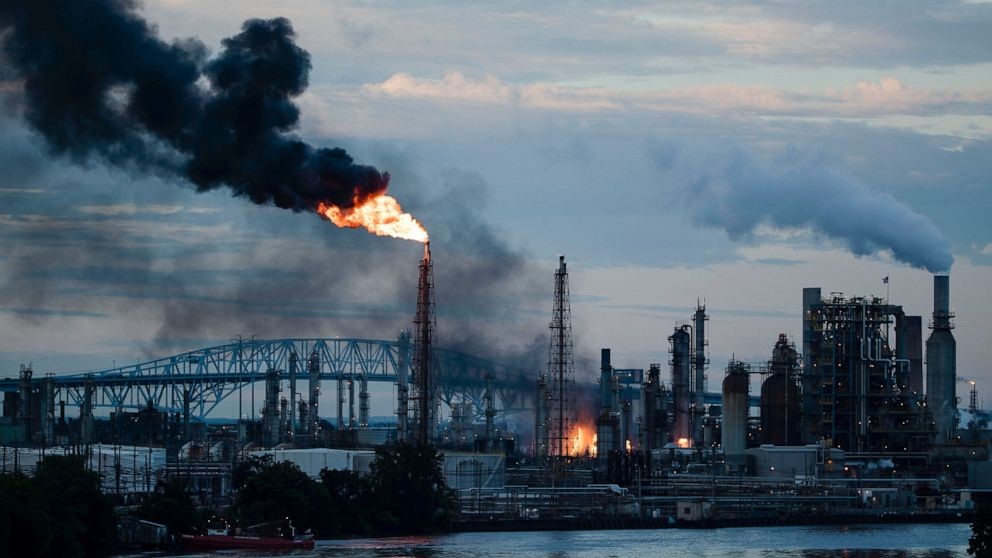 Prices in the oil sector are under pressure today prompted by a gigantic build in distillate inventories last week as reported in today’s Department of Energy (DOE) petroleum report.

Today’s DOE report showed that distillate inventories built last week by 9.5 million barrels compared to expectations of a 6.1 million barrel build. Over the past few weeks, refineries have structured their facilities to create more distillate than gasoline. The main reason is due to the fact that gasoline demand over the past month was down about 50%, while diesel demand was only down about 25%. Despite low crack spreads already, refineries still want to produce some products to create revenue. It’s difficult for them to justify shutting down completely as that will upset shareholders. June NYMEX ULSD is currently trading lower by $0.0875 to $0.8085/gallon, almost giving back all of the big rally we saw yesterday driven by optimism regarding re-opening plans by many states.