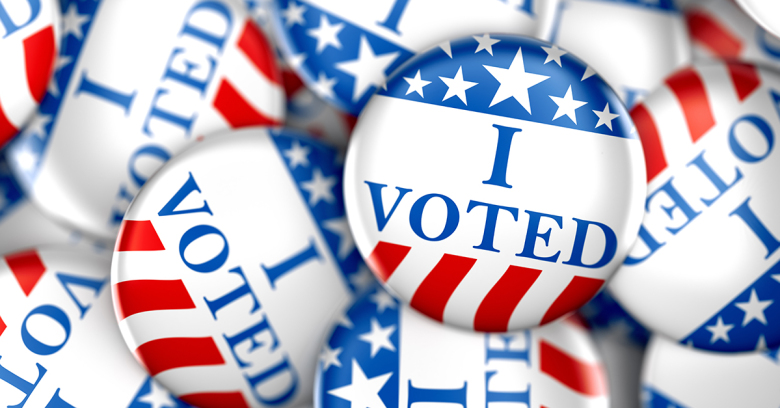 Today many states are holding their presidential primary elections amid the coronavirus pandemic. States that delayed or had made changes to their planned primary due to the outbreak, had postponed since mid-March.

Today is the largest day of balloting since the pandemic began, and it will serve as a dry run for the November 3rd election. Four states planned on voting today which include, Pennsylvania, Indiana, Maryland, and Rhode Island. These states had delayed their nomination contests from earlier this year in hopes to avoid the worst of the outbreak in the United States.

With a lack of volunteers able to run polling places, many states are reducing the amount of in person polling. “We will have a lot of clarity after June 2 about what needs to be fixed for November, and we’re hoping we can come up with some clear practical solutions,” said Suzanne Almeida, acting director of government watchdog Common Cause Pennsylvania.

With the house divided on methods of voting, Democrats are supporting voting by mail and President Trump is against voting by mail over fraud concerns. Many studies have found that very little fraud has occurred from mail-in ballots.

Regardless if people chose mail-ballots or to vote in person, voters are encouraged to maintain social distancing and bring their own blue or black ink pen. Voters will be asked wear masks that covers their nose and respect poll workers and fellow voters.