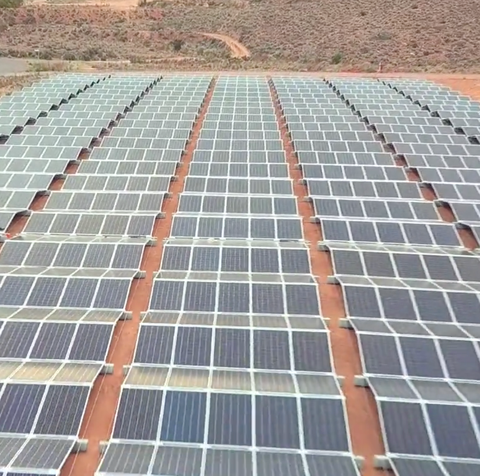 Australia has been one of the world’s largest suppliers of LNG and Singapore currently imports 95% of its Liquid Natural Gas (LNG). In an effort to provide a more “green” alternative to LNG, Australia has invested in the Sun Cable Project, that aims to provide some of their solar power to Singapore. This project will allow Australia to have a more diverse electricity supply in an effort to help meet its Paris Commitment greenhouse gas reduction.

The Sun Cable Project will be responsible for supplying Singapore with a fifth of its electricity, sourced from a High Voltage Direct Current (HVDC) cable. In 2017 Australia was responsible for exporting roughly 20% of the global LNG. As part of the Sun Cable Project, the energy supply will come from one of the largest solar farms in the world located in Australia’s Northern Territory, which encompasses about 58 square miles. Engineers are looking at ways to export energy from Australia to Singapore using a 3,800km undersea cable.  Guardian Geomatics, based in Perth, was granted the contract to do a route survey for the Sun Cable project. The total cost of the project is projected to be around $13 billion. Guardian Geomatics is expected to start work on the project later this year with the help of their sister company, Guardian Offshore.

The island nation of Singapore is currently almost entirely powered by LNG and they are facing pressure to switch to a greener and cheaper way to power the country. While this will help Singapore in their quest to get cheaper and more green energy, they will still heavily rely on natural gas for about 50 years.