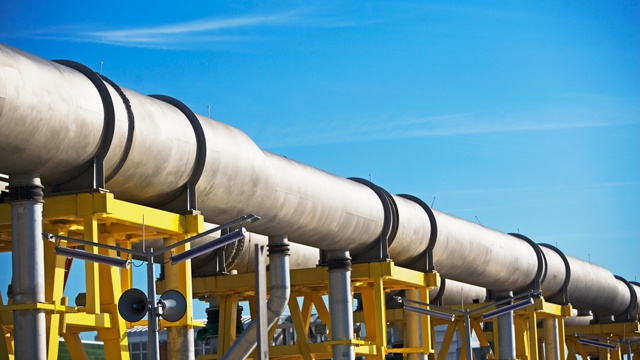 Oil prices finished lower yesterday across the majors in the energy sector after the government reported a surprise build in U.S. crude stockpiles.  Yesterday’s session saw WTI crude oil down $0.87/bbl to close at $64.38/bbl.  RBOB and HO also settled lower by $0.0019/gal and $0.0076/gal finishing at $2.0116/gal and $2.0148/gal respectively.  The Energy Information Administration’s weekly stats are summarized as follows:

Also contributing to the lower settles was the cooling off of geopolitical tensions between Saudi Arabia, Yemen and Iran as well as the stronger greenback and continued growth of U.S. oil production.  U.S. oil production currently sits at 10.43 million barrels per day which continues to climb closer to the global world leading Russians and passing Saudi Arabia’s daily oil production

As familiar themes of increasing U.S. supply, questions in regard to OPEC compliance and Russia’s production plans for the future linger, one analyst stated that “rising U.S. shale output, excessive hedge fund long positions on the futures market, and the uncertain but overdue transitioning of the petro-nations’ supply deal all contribute to a fragility of the oil market, which should not be underestimated.”  A second analyst from J.P. Morgan summarized by stating “I think to see Russia continue with OPEC over the medium term is quite bullish.  Our base case would be that you’d find that they sort of agree on an independent framework, work together but ultimately just around a range in production.’’  He went on to say that “history says that OPEC complying with individual quotas has never happened, so I think this framework would arguably be a paper framework.”  His conclusion and current outlook is “everything is gravitating towards $50 a barrel.”