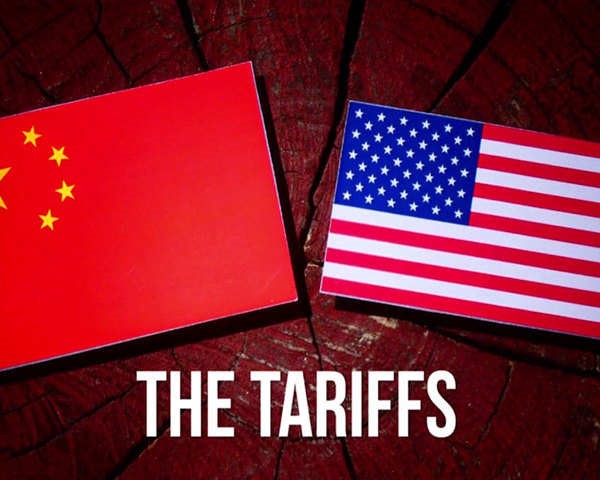 As we head towards Iran oil sanctions and mid-term elections next week, we are focused on the following 4 topics

Oil prices steadied on Wednesday after two straight down days as the energy sector braces itself for U.S. sanctions on Iran, and a calm falls over the recent volatility in the equity markets. WTI crude hit a two month low on Tuesday at $65.33/barrel. That has since climbed to $66.06 as of 9:00am Wednesday morning.

It has been made clear, by the U.S., it is expecting Iranian crude exports to get to zero. Knowing these sanctions were lurking for the end of the year, China, South Korea, and Japan have cut their purchases drastically from earlier in the year, ship-tracking data has shown.

Oil has also been affected by the global financials economic market pullback during October, as trade war between US and China continues. The United States has already imposed tariffs on $250 billion worth of Chinese goods and China has responded with retaliatory duties on $110 billion worth of U.S. goods. Keep an eye on the meeting between Trump and Xi. If the meeting does not go as planned, expect the US to apply more tariffs to China come early December.