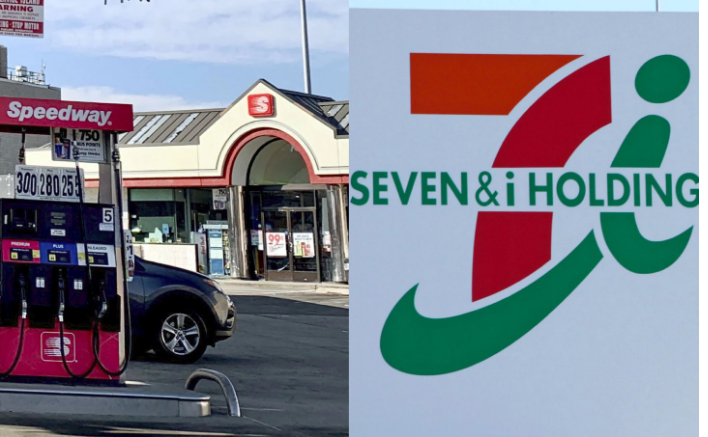 Over this past weekend, the parent company of 7-Eleven announced that they had come to a deal purchasing the Speedway gas station chain from Marathon Petroleum for $21 billion. According to CNN,  “It’s one of the biggest acquisitions in the world to be announced since the coronavirus pandemic hit earlier this year. Japanese retail giant Seven & i Holdings (SVNDF) — which owns 7-Eleven and other outlets, including supermarket chain Ito-Yokado and the Sogo and Seibu department stores — says it is the largest in the company’s history…With this deal, 7-Eleven would have a presence in 47 of the top 50 most populated metro areas in the United States.” The purchase of the 7-11 chain, was made in large part to increase market share within North America. According to Reuters, “The deal boosts its 7-Eleven store count in the United States and Canada to about 14,000, adding to a portfolio fattened three years ago with a $3.3 billion purchase from Sunoco LP (SUN.N) – furthering its convenience store lead over Canada’s Alimentation Couche-Tard Inc (ATDb.TO).” According to Marathon Petroleum, “The largest U.S. oil refiner by volume also said the deal includes a 15-year fuel supply agreement for about 7.7 billion gallons a year associated with the Speedway business.” The supply contract should help the refining company retain its output without control over their own retail assets. Although the deal has been said to be finalized, it is unclear whether the Speedway logo and offerings will remain the same.

On the other side of the of this historic deal, is Ohio based Marathon Petroleum. Marathon has felt pressure from their investors to increase their returns. “Marathon said it expects the deal, approved by the boards of both firms, to close in the first quarter of 2021 and generate after-tax proceeds of about $16.5 billion which will be used to repay some of its over $30 billion debt and for shareholder returns.” According to Bloomberg, “Seven & i will raise about $1 billion by selling off overlapping U.S. stores after the transaction.” It will be interesting to see how the major chain retail space will look in the coming years. As the coronavirus pandemic has shifted consumers to remain home and travel less, it would seem as if more consolidation is on the horizon. It is clear the retail gas space is interesting for investors as acquisitions and mergers are being announced frequently.