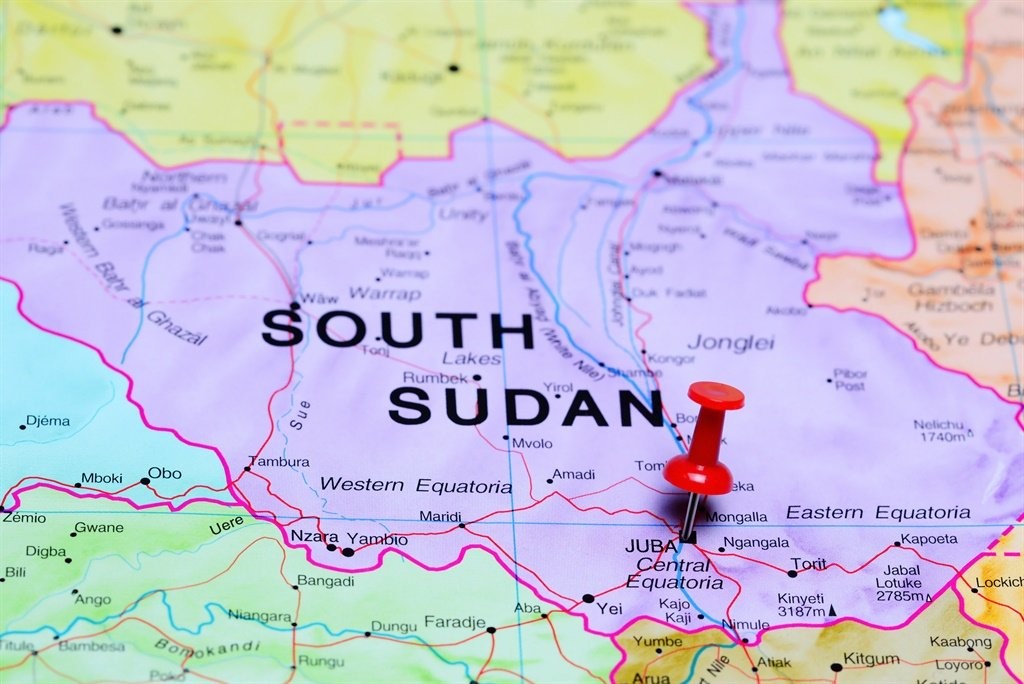 The nation of South Sudan plans to hold an oil licensing auction, inviting oil companies from around the world to bid for 14 oil exploration blocks.  The young country intends to officially launch the tender for the licenses at a conference in the capital city of Juba on October 29-30 with results being declared toward the end of the first quarter of 2020.

South Sudan declared independence from Sudan in 2011 and took with it 350,000 bpd in oil production.  Two years after declaring their independence, South Sudan was engaged in a civil war between the newly formed government led by President Salva Kiir and a rebel faction commanded by Riek Machar.  In addition, the oil price crash in 2014 affected oil income and production that nearly halved their oil output to 180,000 bpd.  To further complicate matters, the only export oil pipeline out of landlocked South Sudan passes through Sudan.

The struggles South Sudan has faced during the infancy of their new nation has begun to lessen with Kiir and Machar signing a power-sharing agreement in September 2018.  The ceasefire between the two sides has held which has opened the doors to allow the country to re-structure and rebuild since essential infrastructure was damaged and destroyed during the five-year civil conflict.  According to NJ Ayuk, CEO at Centurion Law Group and Executive Chairman of the African Energy Chamber, “The South Sudanese leadership is conscious that oil is their only door, at the moment, for economic stability.”  Between the end of a devastating civil war, the recent discovery of over 300 million barrels of recoverable oil in August 2019 in the Adar oilfield of South Sudan and the oil licensing auction beginning this week, the prospective future of this once impoverished and war-torn nation seems brighter than it did at the beginning of the decade.