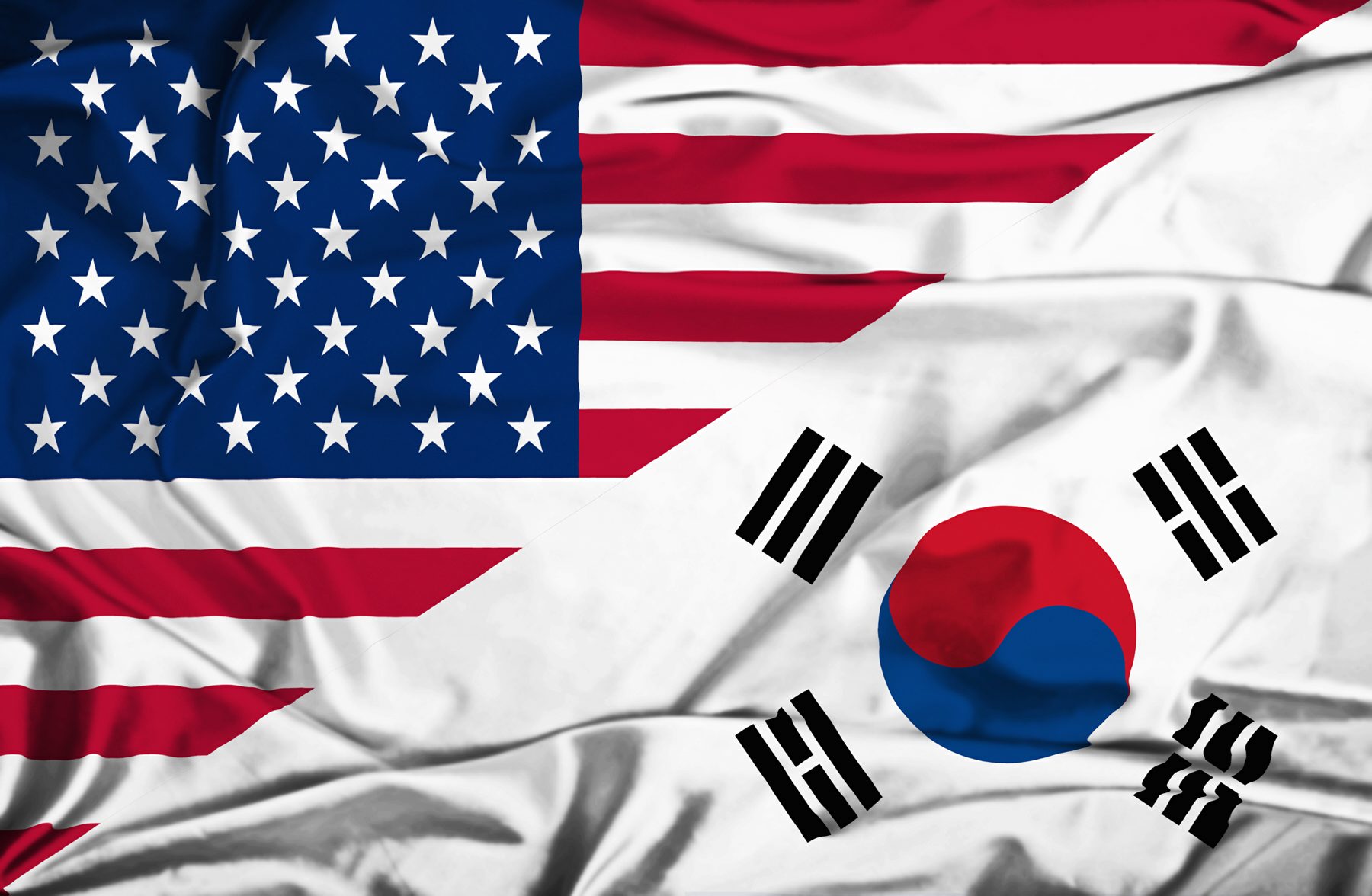 There’s been a lot of talk about the U.S. increasing its domestic crude oil production for the sake of exportation, but where exactly is that crude oil being shipped to?  A large portion of the exports will be going to the world’s fifth-largest oil importer, South Korea.  South Korean imports of U.S. crude are expected to hit all-time highs in September and October, with 6 million barrels coming in each month.

South Korea has recently suspended all purchases of Iranian crude (due to recent sanctions), and they are increasingly looking for cheaper alternatives than other Middle Eastern crude.  According to Kim Kae-kyong, a research fellow at Korea Energy Economic Institute, “South Korean refiners are turning to U.S. crude because of Iran sanctions…They will bring in more U.S. crude in the second half of the year because a wider WTI-Dubai spread is making U.S. crude purchases economically viable.”  Many people also believe that Mars crude (from the Gulf of Mexico) is a higher quality product that Basra Light (from Iraq), which gives an additional advantage to the U.S. to replace the barrels that have been cut off from Iran.

As the U.S. becomes a more prominent oil exporter, look for South Korea to be an increasingly important importer.