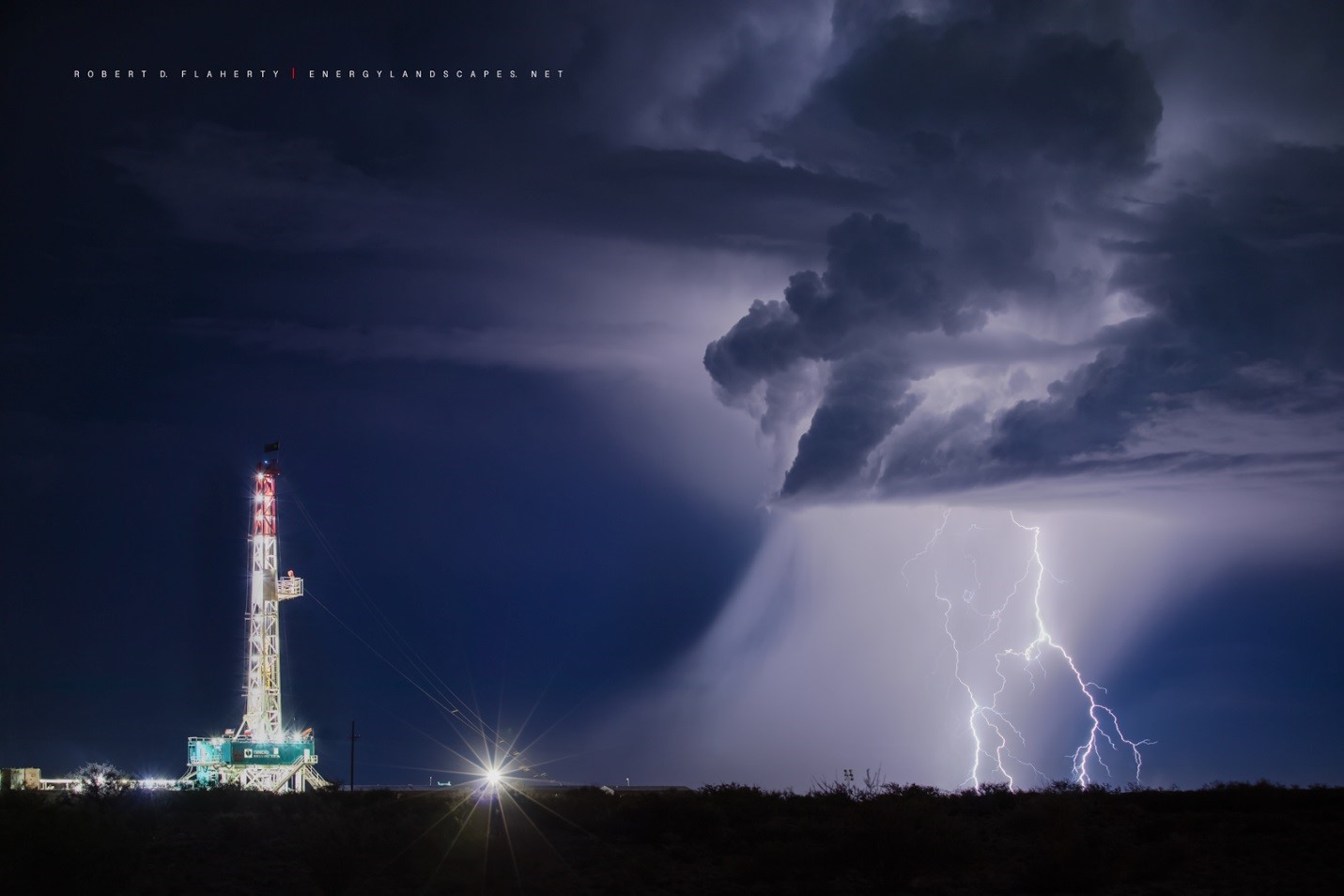 The fall in oil prices at the end of last year combined with pressure from investors has led to a slowdown in the U.S. shale industry.

According to the EIA, the industry has tapped the brakes on US production with a 90,000 bpd decline between December and January.  The previous month saw only a 35,000 bpd increase, one of the weakest monthly increases the industry has seen in months.

The pressure points for the U.S. shale industry not only include the value of oil prices but also the interest of shareholders who are losing patience with unprofitable drilling.  Investors expect returns and there will be an impact on less competitive companies as the entire industry searches for cutbacks across the board.  Two major oilfield service companies, Schlumberger and Halliburton forecast that shale drillers will be forced to collectively cut spending by more than 10% this year.

The majority of major producers within the U.S. last year spent more on drilling and shareholder payouts than they generated through operations, according to securities filings. Total overspending by the group was $6.69 billion in 2018, according to Morningstar data provided to Reuters by the Sightline Institute and the Institute for Energy Economics and Financial Analysis.

“This is a critical moment” for shale producers, said Clark Williams-Derry, director of energy finance at think tank Sightline Institute. “They’ve lost the confidence of the investors.”