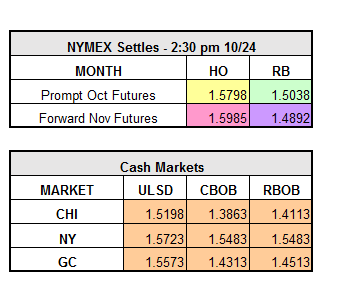 There don’t seem to be too many new headlines today in the world of oil, as we await the release of the API inventory statistics tonight.  As of recently, there has been some bullish sentiment surrounding crude inventories, although it is estimated that U.S. crude inventories rose last week by 800,000 barrels after having a draw of 5 million barrels the week prior.[EIA/S]

There has been a lot of uncertainty surrounding which nations will take part in the proposed production cut and to what extent they will cut. As of now, some are fearful that war and money could hinder the progress being made (Iraq needs the money from oil to help fund the war against ISIS, while Iran is still enjoying output at pre-sanction levels).

The Russian government and its oil producers are currently trying to come to terms on whether they will join OPEC on a production freeze or not. Energy minister Alexander Novak was quite vague when speaking to the media, so it’s hard to say where Russia stands on this topic at the moment.