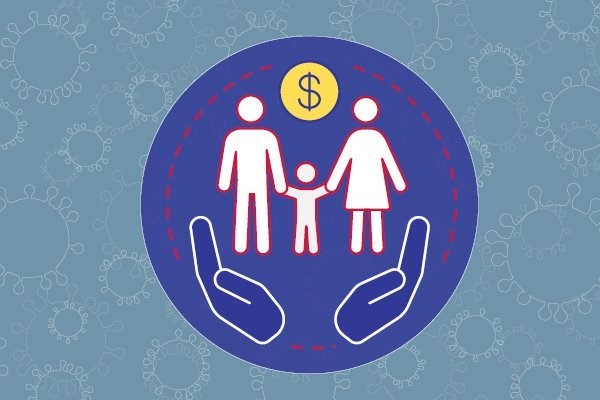 Yesterday, the stock market on Wall Street had their largest single day move since 2008 on expectations of the largest fiscal stimulus package in modern American history. The White House and Senate leaders reached a deal early this morning on a stimulus bill to combat the economic impact of the coronavirus outbreak. Washington is hoping the deal will set the stage for a robust economic recovery. Deemed “the largest rescue package in American history” the legislation will pass the vote later today.

The agreement includes a $2 trillion stimulus deal with $1,200 government checks for most individuals and billions of dollars to fight the crisis. Although final parts of the bill are being finalized, here’s what you need to know:

– Regarding airlines, the deal reportedly included $50 billion specifically for passenger airlines, $8 billion for cargo airlines, and $17 billion for firms that are deemed important for national security. This money would be in the form of loans according to President Trump.

– Other industries including cruise, hotels, restaurants and other small businesses have ways to get government cash. The deal reportedly includes a $367 billion for the small business loan program as well as the $500 billion fund for a new lending agency. In addition, over $130 billion to hospitals and $150 billion for local and state governments.

– The deal includes provisions, for publicly traded companies, to ban stock buybacks or executive bonuses. The oversight provisions include a new inspector general position focused on oversight of these funds.

– Massive expansion of unemployment insurance to $600 per week to ensure laid off workers will receive full pay for four months.