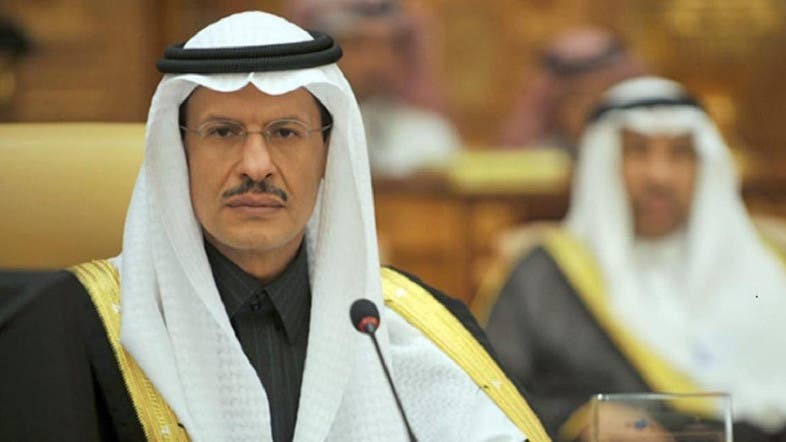 The oil patch is trading higher today after Saudi Arabia’s new energy minister confirmed that his country would stay the course on its oil policy, presumably to keep oil prices ticking higher as Saudi Aramco nears its long awaited IPO.

Saudi Arabia replaced outgoing energy minister Khalid al-Falih with Prince Abdulaziz, son of Saudi King Salman over the weekend. The Prince confirmed that his expectations are for Saudi Arabia to lead and make sure OPEC+ sticks to cutting 1.2 million barrels per day of production. Recently we learned that the OPEC+ coalition in July achieved 159% of its production cut targets. Therefore, this commitment to sticking to the plan after a sharp cut in production makes the market a believer and thus has crude rallying today by $1.32 to $57.84/barrel at writing.

A rallying oil market is also in Saudi Arabia’s immediate short term interest as it prepares for the long anticipated initial public offering (IPO) of Saudi Aramco, likely the largest offering in history. Saudi Aramco is state-owned by Saudi Arabia, and is the world’s biggest oil producer with estimated reserves of 270 billion barrels of oil. The company is forecasted to push forward with its IPO as soon as November which means the public will be allowed to invest. It is expected to be the largest IPO ever already, however, the higher the oil price is, the higher the IPO price. Therefore, it will not be surprising to see the new energy minster paint a bullish picture for oil prices as he essentially has a fiduciary duty to do so.