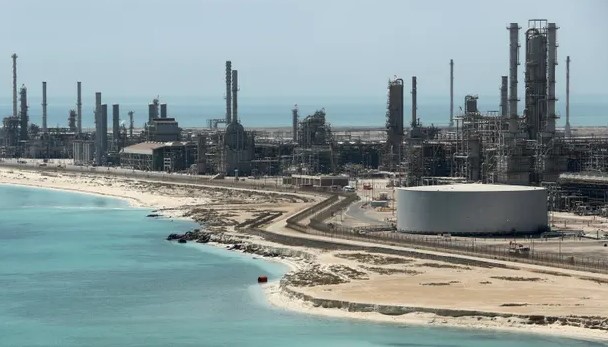 As Saudi Aramco continues emergency talks with contractors to restore its facility that was attacked last week, it is simultaneously reviving the focus on its initial public offering (IPO). The restoration is now being reported to take months instead of weeks to be fully operational. Restoration costs are being estimated in the hundreds of thousands of dollars. “It could take some contractors up to a year to manufacture, deliver and install made-to-measure parts and equipment, the Saudi officials and the oil contractor said.”[1] As the timeline pushes out on full production, the IPO could potentially be in jeopardy. The IPO itself would be one of the world’s largest offerings if it comes to fruition.

Saudi Aramco is now run by Yasir al-Rumayyan, who runs Saudi Arabia’s main sovereign-wealth fund, and Abdulaziz bin Salman, current energy minister and also the brother of Price Mohammed. The company itself is owned by the Kingdom of Saudi Arabia.

Before the attacks, the Saudi Arabian government was pushing its wealthy families to back the IPO and finance its future economy. The government also denies this process. Prince Mohammed believes that Saudi Aramco should be valued at $2 trillion, but industry experts see a fair valuation around $1.5 trillion. The financial support of those wealthy families are bridging the gap. However, if attacks continue, the valuation of Saudi Aramco could decrease. Even an increase in crude prices would be offset if the site is considered a future target for attacks.

Greg Priddy, a former energy analyst said, “The issue isn’t the company. Aramco is a well-run professional outfit with great capabilities. The problem is the country it’s in, who rules it, and his whims. There’s clearly huge pressure under way to get to the $2 trillion valuation he’s asserted, but the strategy boils down to ‘His Royal Highness commands it’.”[2] Concerns from international investors are not being calmed by the potential finances of the Saudi wealthy.

“Separately, Bloomberg News reported that Saudi Aramco has added banks including Barclays, BNP Paribas, Deutsche Bank and UBS as bookrunners on its IPO. The energy giant also picked Credit Agricole, Gulf International Bank and Societe Generale as it pushes ahead with plans for the blockbuster deal, Bloomberg reported, citing people with knowledge of the matter.”[3] As investors become more skeptical of a delay to the IPO, Aramco continues to work to a November local IPO offering before the international offering.