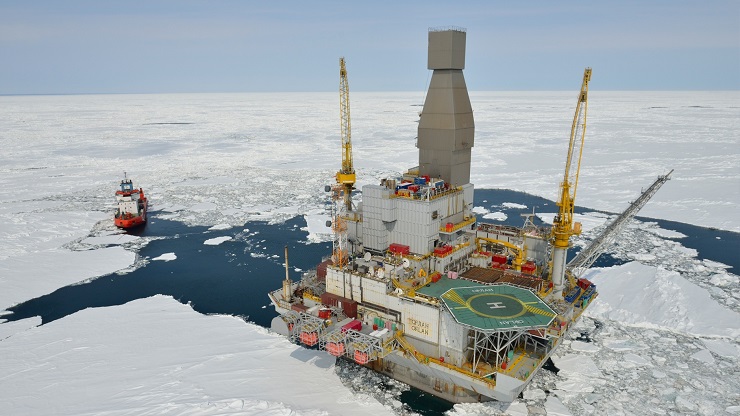 With the Iran sanctions looming, international oil markets are looking for alternative crude suppliers.  The United States and the European Union (EU) as well as many others, have initially turned to Saudi Arabia. However, there is uncertainty of the Saudi’s ability to fill in the production gaps given the recent turmoil over a murdered Saudi Arabian journalist.  One source of additional crude production available is Russia, according to Igor Sechin, the Chief Executive of Russian oil major Rosneft.

Sechin believes that Russia will be able to offer additional crude capacity by the end of the year, and will have further capacity increases for next year.  According to Reuters, “Russian oil output reached 11.36 million barrels per day in September, a post-Soviet era high, helped by higher production from Rosneft.”  Rosneft was largely responsible for most of Russia’s production cuts under a 2016 agreement with OPEC, but since then Russia has reversed the cuts and continues to look at adding an additional 200,000-300,000 barrels within several months.  Rosneft is planning to launch at least seven major fields in the next 18 months to fuel this extra production.

While the Russians believe they can add significant barrels into international markets, they still think that the European Union will be hit hard with the Iran sanctions.  EU countries have had to quite large projects due to secondary sanctions, and while they’re working on a Special Purpose Vehicle to circumvent the sanctions, it is likely not to be operational until 2019.

November 4th will start to reveal what affects these sanctions actually have, but it looks like other oil exporting countries are prepared to fill the void.