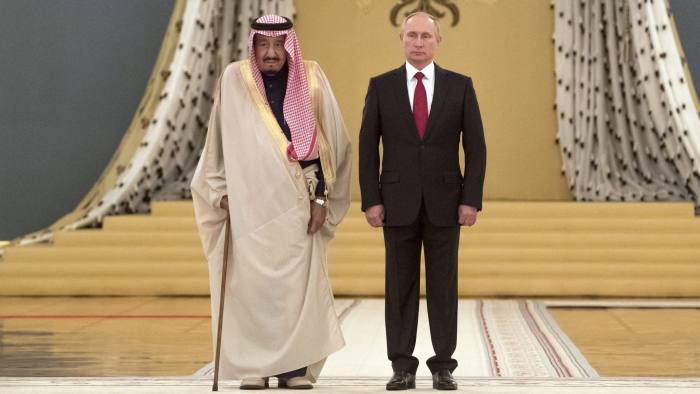 With the market continuing its downtrend this morning we can look a little deeper into some of the underlying components that are going into it. As discussed in yesterday’s blog there is speculation that the global oil demand could be much weaker than anticipated.  Oilprice.com has reported “The IEA lowered its demand forecast by 50,000 bpd in 2017 and 190,000 bpd in 2018, raising concerns that the oil market is actually not as healthy as it seems. That puts demand growth at 1.5 million barrels per day this year, and only 1.3 mb/d in 2018.”  A key contributor to this, and something that is really straining oil pricing, is the unexpected weaker economic data from China.  Although China has seen strong growth in certain regards, such as the booming housing and property market, it is difficult to be sustainable.  This sector of China, with construction and property bustle, has begun to slow down going into 2018.  According to CNBC this slowing in China’s growth and oil demand in the future is due to the increasing borrowing costs as well as “government measures to cool a heated housing market and curb industrial pollution.”

There has been more talk that has come out as of recently also that Russia may not back the upcoming extension of OPEC cuts. If that turned out to be true that could have a large impact on the stability of the OPEC cuts moving forward IF a major contributor to the cause would back out.  But as you begin to analyze it, as analysts as Bloomberg have, you can begin to see that it wouldn’t make much sense for Russia to back out of the proposed cut extensions.  President Putin would put in jeopardy the strong bonds, he has more recently cultivated, over a deal that would ask him to continue to keep ONLY 300,000 bpd off of the market.  President Putin is also responsible for hefty investment and arms deals put in place within the Middle East that would also be in jeopardy, thus potentially slowing the growth within Russia.  Lastly to better express how much Russia means to the OPEC supply cuts the Saudi Energy Minister has recently said that Russia is known for how they have “breathed life back into OPEC.”  These are strong words and a bond that would be silly to break over 300,000 barrels per day of Russian production.  Not to mention if Russia backs out and the OPEC deal begins to sputter out the volatility within oil pricing could become much more drastic and unstable.

A quick note to keep an eye on is that line space within the colonial pipeline increased by .02 for both gasoline and distillate. The reason this has occurred is because shippers are currently incentivized to ship jet fuel from the Gulf Coast to the New York Harbor, taking away available space to ship gasoline and distillate products.  This is because of the spreads between distillate and gasoline and the high RIN values.  This will be something to keep an eye on particularly if the spread between distillates and gasoline begins to widen heading into the winter months.

To summarize the most recent DOE statistics that were released at 10:30AM this morning, they appear to be less bearish from API data released last night. API predicted a crude build of 6.5 million barrels and the DOE reported a build of 1.1 million barrels.  There has also been a smaller build in gasoline as API’s predicted a build of 2.4 on RBOB and DOE’s reported a build of 400,000.  Distillate inventories drew by 800,000 compared to the larger 2.5 million barrel draw that API reported yesterday evening.  Cushing crude stocks drew by 1.5 million and refinery runs increased by 1.4%.  Lastly production increased by 25,000 barrels per day within the U.S.   This increases our production to a level of 9.645 million barrels per day.  Given all these statistics and the selloff that has occurred over the past four days the traders have begun taking profits since this report has been released.